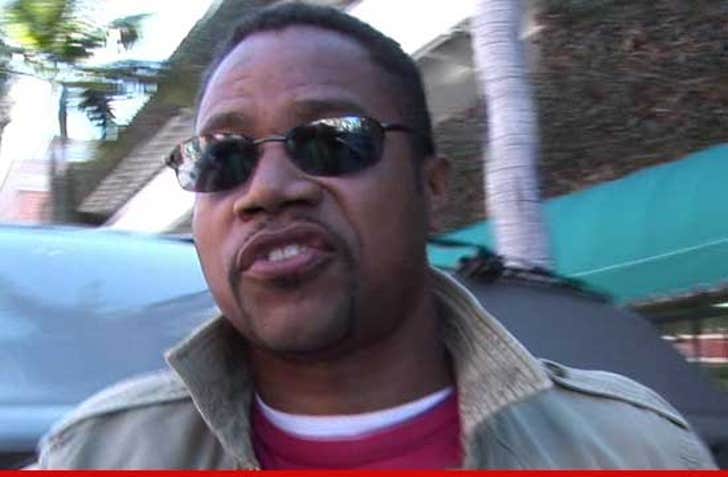 Cuba Gooding Jr. is a wanted man ... cops in New Orleans have issued an arrest warrant for the actor after he was accused of shoving a female bartender early this morning ... TMZ has learned.

The New Orleans Police Department tells TMZ ... a misdemeanor battery warrant was issued after cops received a complaint that Cuba got physical at The Old Absinthe House on Bourbon Street around 2:00 AM.

A witness at the bar tells us ... the "Jerry Maguire" actor became upset with some bar patrons who recognized him and had been taking pictures.

We're told Cuba began cussing at the people ... so a female bartender approached the actor and asked him to leave.

But the witness says Cuba didn't go quietly ... and shoved the bartender against a wall.

One of the bartender's co-workers called 911 ... but no arrests were made at the scene.

Now, cops are under orders to arrest Cuba on sight.

Cuba is currently in New Orleans to film "The Butler" with Oprah Winfrey. 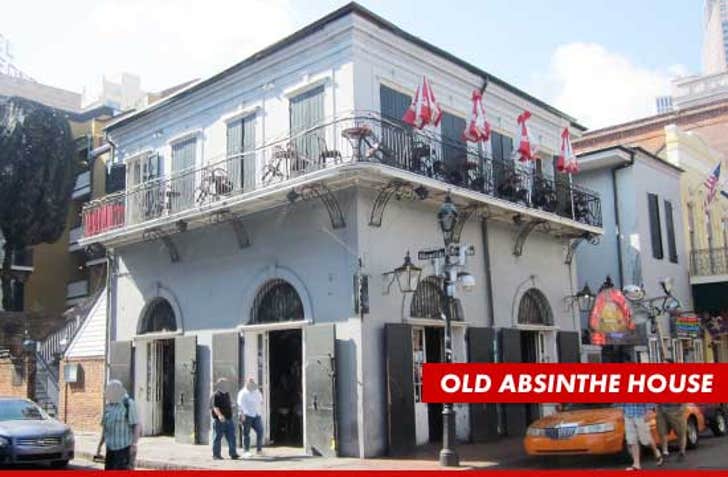 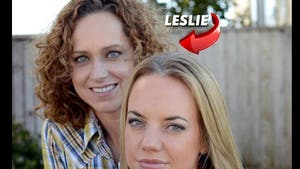