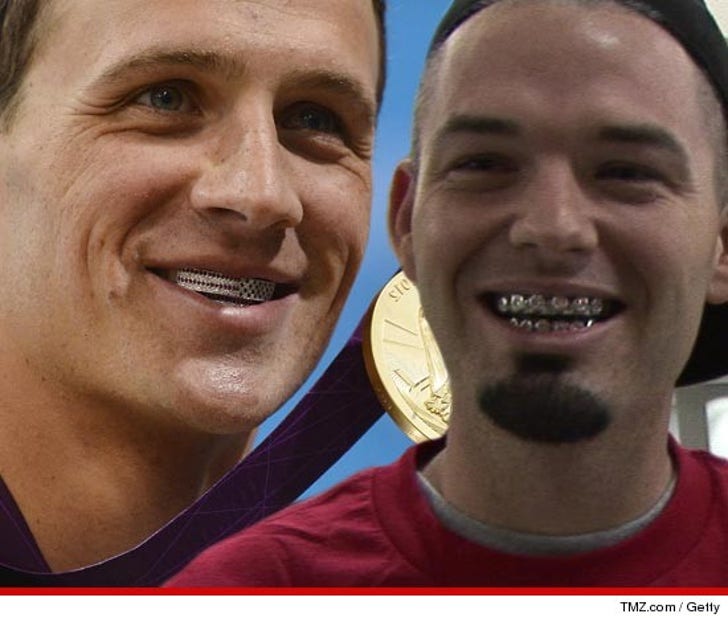 Ryan Lochte's unexpected grill flash during his Olympic medal ceremony was courtesy of none other than the grill-master himself ... rapper Paul Wall.

If you recall ... Lochte flashed a ruby and diamond studded American flag grill when he accepted his medal for the men's 400-meter IM event on Saturday ... but the genius behind the bling was "The Peoples Champ" himself.

Wall told XXLmag.com he was psyched to create the mouth piece, saying "Everyone’s talking about it ... it’s just an incredible thing to be part of. There’s not too many world-class swimmers wearing our grill."

The grill was hand crafted by Wall who boasted to the mag, "Every diamond is set by hand ... one by one, prong set and all custom red rubies."

Wall wouldn't specify how much he charged Lochte for the grill ... but says it's worth between $15k and $25k. Wall added "Of course we gave him an Olympic discount." 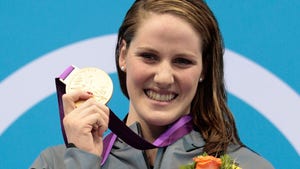 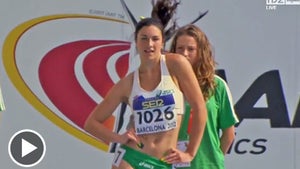 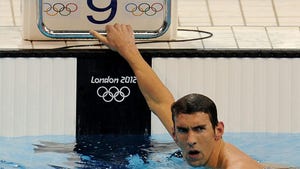