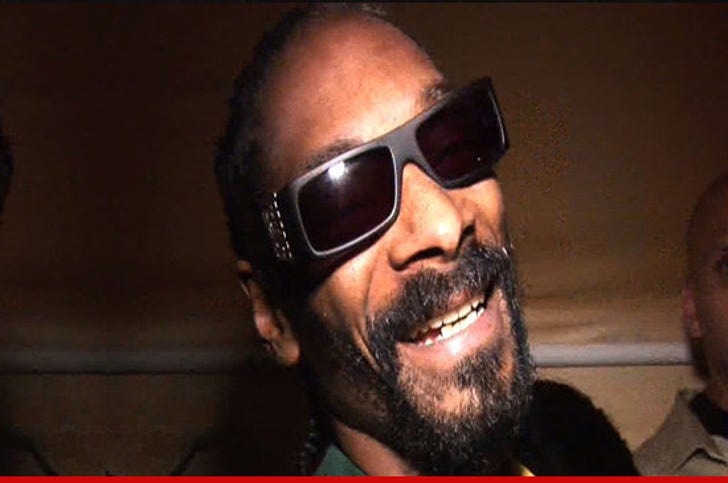 "American Idol" could finally be going to pot this fall -- because spliffmaster rap legend Snoop Dogg says he'd LOVE to fill the last remaining judging spot on the show.

TMZ broke the story ... Jennifer Lopez' judging spot has been filled by Mariah Carey -- who inked a record $18 MILLION contract for her first year on the show. So far, Steven Tyler's spot is still up for grabs.

"Idol" spokesman Neil Schubert would not comment on whether Snoop was being considered to fill the empty seat.