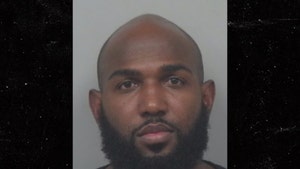 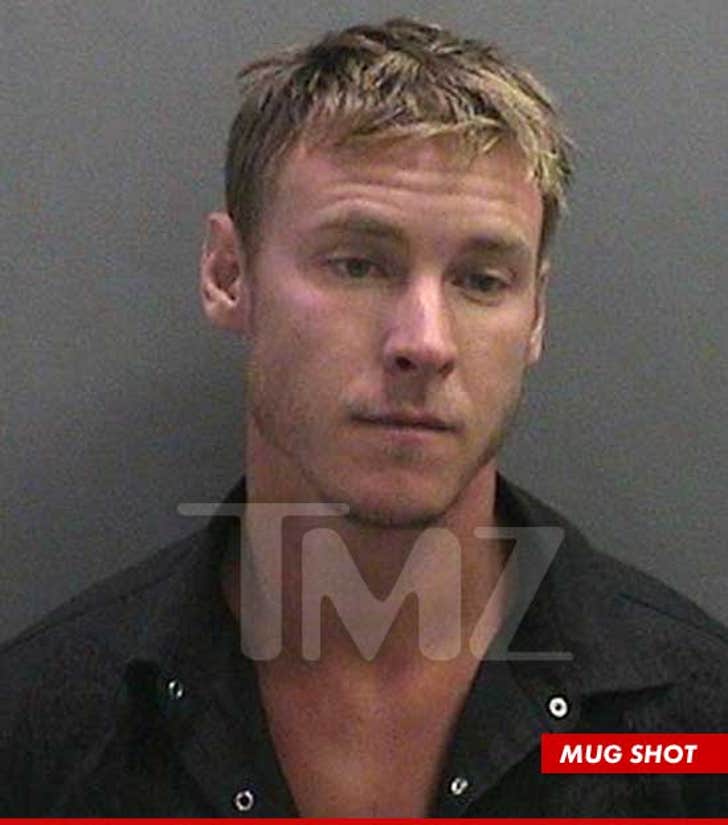 Former "Bachelorette" star Kasey Kahl is back behind bars ... after being charged with multiple felonies for allegedly attacking two people at a nightclub earlier this year ... while under the influence of a paint thinner.

TMZ has learned ... months after the incident, prosecutors decided there was enough evidence to charge Kahl with felony assault for allegedly beating up a man and a woman on January 15.

After the charges were filed, a judge issued a warrant for his arrest ... and this morning, cops took the 29-year-old into custody ... and booked him into a jail in Orange County, CA.

According to legal documents, officials believe Kahl was drunk and on drugs when he attacked a man named Richard Cheney outside of Club Habano's nightclub in Fresno ... and then bashed Richard's GF in the face.

Kahl has been charged with 2 counts of felony assault, 1 count of battery with serious bodily injury and 1 count of public intoxication.

According to documents, officials believe Kahl was under the influence of both alcohol and a drug called toluene at the time of the attack ... an inhalant associated with paint thinners.

Kasey's reps have previously claimed the reality star is innocent -- and accused the alleged victims of antagonizing him in an effort to get their "15 minutes of fame."

If convicted on all 4 felony charges -- Kahl faces up to 8 years in prison.

Law enforcement sources tell us ... there was an error on the charging document ... and it should NOT have stated that Kahl was suspected of being under the influence of toluene. 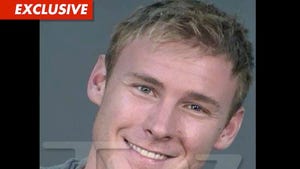 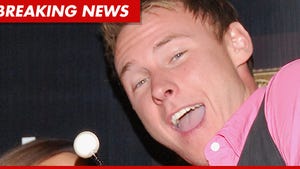