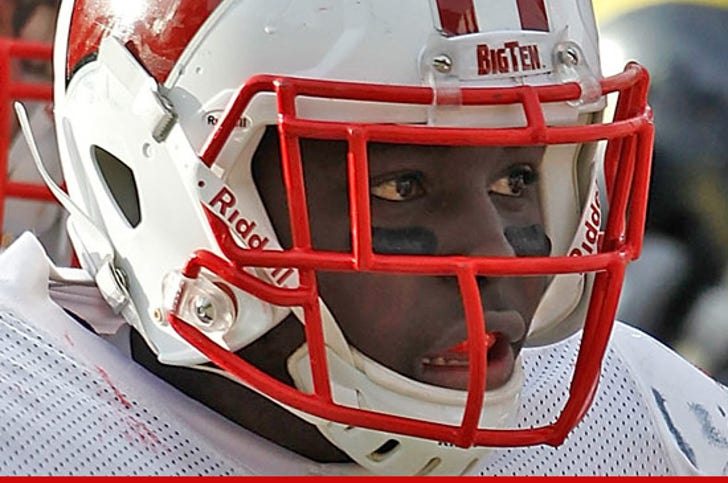 8/4/12 12:20 PM PT -- The Madison Police Department released a statement today saying they are indeed investigating the fight that took place on June 27 and they have determined that Ball was present, but are not certain if was involved in the actual fight. The statement also says, "The detectives have developed several persons of interests on the attack of Montee Ball, and are following up on subsequent leads."

Police in Madison, Wisconsin have interviewed a man who claims he was beat up by UW running back Montee Ball at a party last week ... and want to know if the alleged victim had anything to do with the attack on Ball on Wednesday morning.

Sources connected to the investigation tell us ... detectives visited the alleged victim at his job earlier today and questioned him to find out if Wednesday's campus attack on Ball was an act of retaliation.

Our sources tell us the alleged victim told police ... Ball, along with other members of the University of Wisconsin football team, beat him badly at a party at an apartment complex near campus on Friday July 27th.

We're told ... the alleged victim said he suffered multiple injuries in the attack ... including facial lacerations, bruising and a concussion. The alleged victim told investigators he was hospitalized for his injuries ... but never filed a police report.

According to our sources, the man adamantly denied having anything to do with Wednesday's attack on Ball.

We called the Madison PD to ask why they had previously informed the media that they were NOT investigating the July 27th incident ... but they refused to comment.

Montee had previously tweeted that he was not involved in any fight prior to the campus attack. 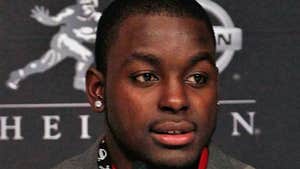 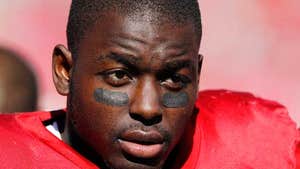