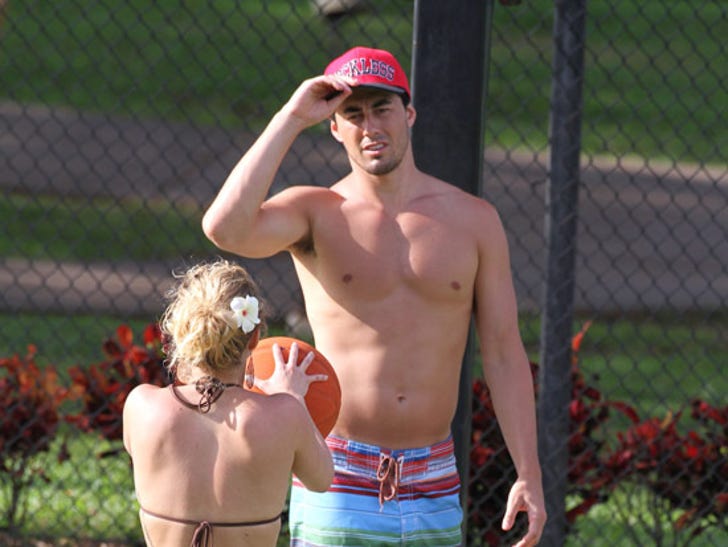 Hayden Panettiere's short stint as a NY Jets fan is over ... Gang Green has officially dumped her boyfriend Scotty McKnight ... weeks before the NFL season is set to begin.

McKnight was a longshot to make the team as a wide receiver ... but we all thought he had a chance because he's tight with QB Mark Sanchez ... and the NY Jets staff must have LOVED the fact that Hayden P. was coming out to support the squad. 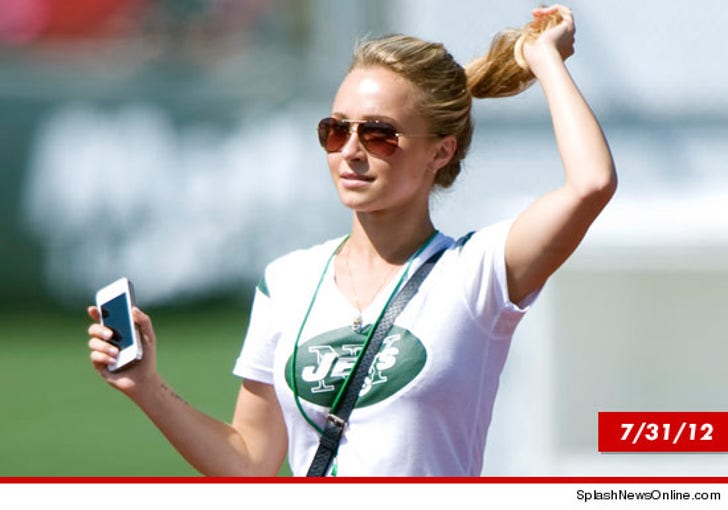 The fact McKnight was cut so early into the preseason still gives him a shot to sign with another team ... though there aren't that many squads looking for an average wide receiver this early in the year. 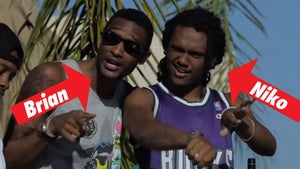