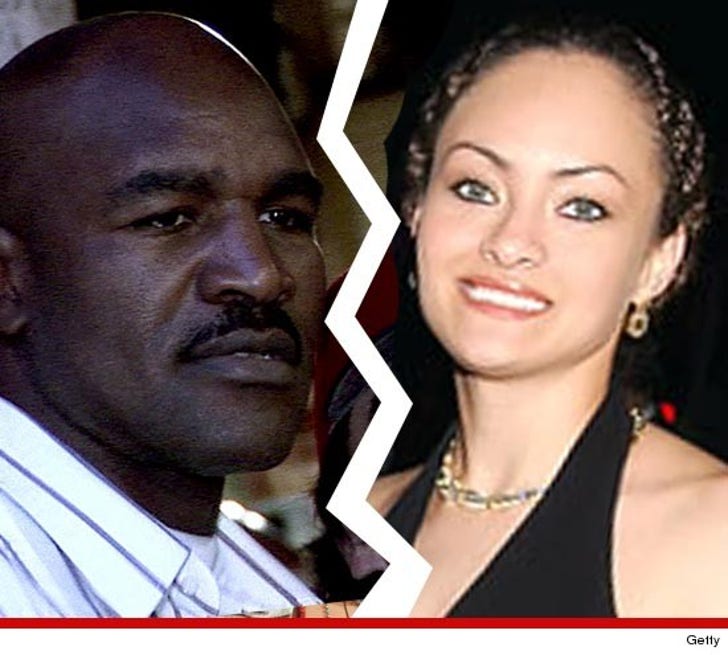 Evander Holyfield is ready to get back in the ring ... the singles ring ... because the boxing champ just finalized his divorce -- TWO YEARS after it was originally filed.

If you recall ... Candi Holyfield pulled the plug on the marriage back in June 2010. That same year, she attempted to obtain a protective order against the boxer, claiming he hit her in the head, face and back ... an attempt she later dropped.

All that's behind them now... the divorce was finalized in Georgia Superior Court last month. Evander and Candi were able to come to a settlement agreement on issues of child support, custody, alimony and property division.

It's unclear who got what, but there's definitely a lot less to divvy up ... Evander's $14 million GA mansion was just foreclosed on earlier this year and Candi filed for Chapter 7 bankruptcy back in May. 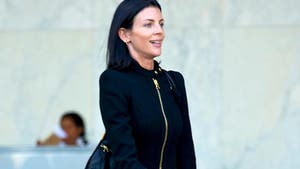 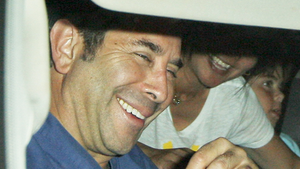