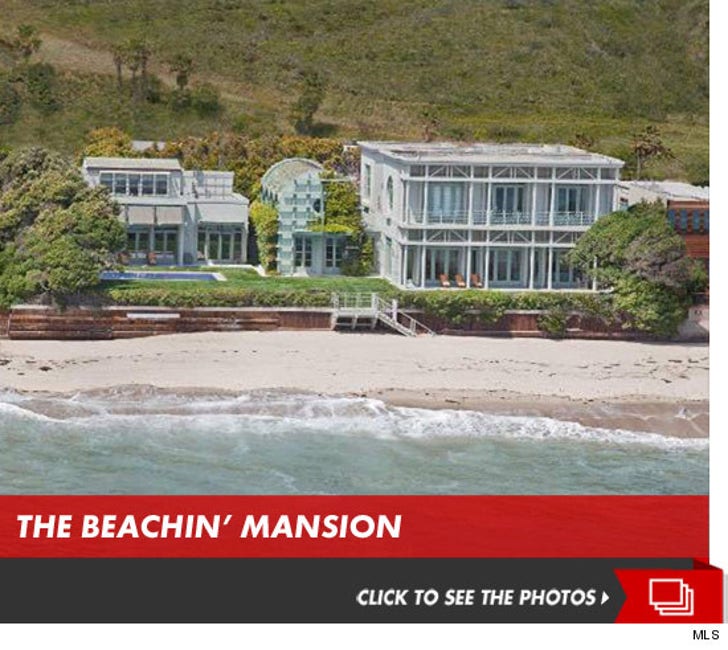 Terry Semel -- the former CEO of Yahoo! -- really, really, really wanted to sell off his giant Malibu estate ... so much so, he was willing to knock $13 MILLION off the asking price, TMZ has learned.

It's unclear how much Semel originally paid for the glass palace ... but he's probably not shedding too many tears over the $13 Million price slash -- since he made close to $500 MILLION during his stint at Yahoo!

Oh ... and the ENTIRE PACIFIC OCEAN is your yard. NBD.