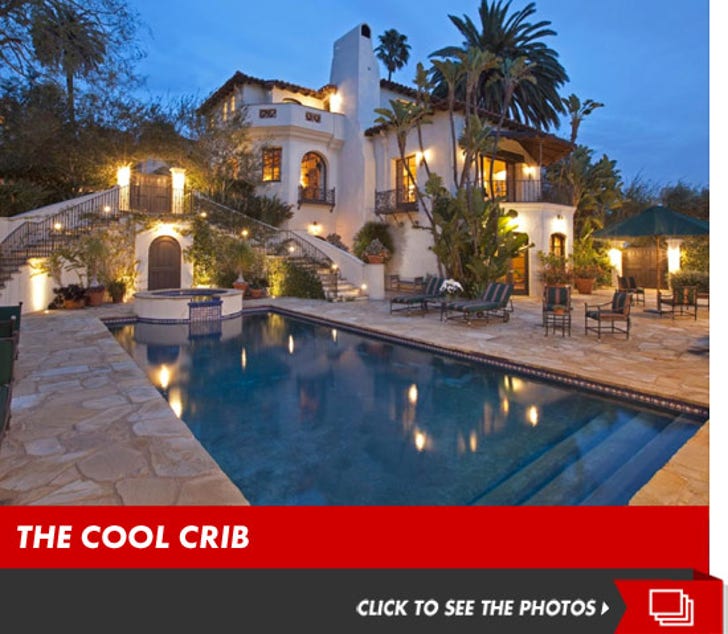 Frasier would be proud. 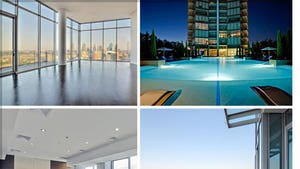 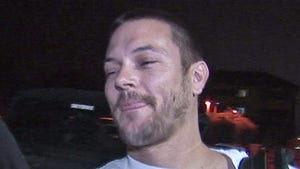 Kevin Federline -- I Didn't Trash That Mansion ... Golfballs Did! 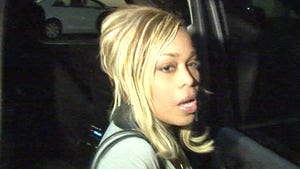