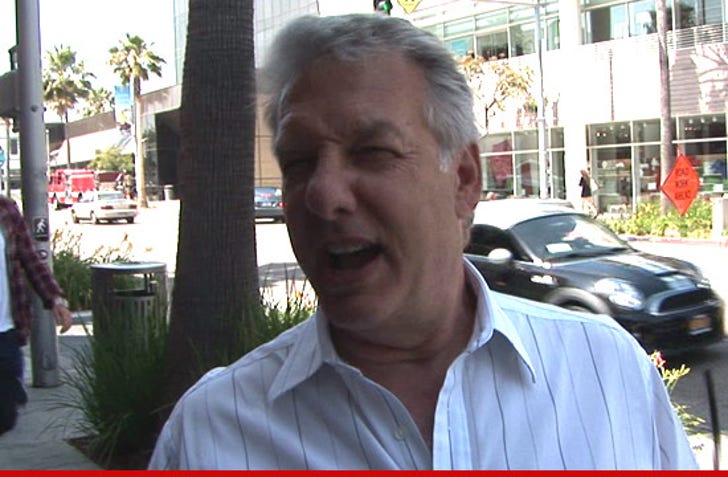 Summers -- who also hosts "Unwrapped" on the Food Network -- says he can't remember much about the accident ... only that he was a passenger in the back seat of a taxi cab ... when the car hydroplaned and lost control.

60-year-old Summers says ... he was told he flew out of his seat and into the clear partition inside the taxi cab face first ... breaking several bones in the process.

Marc was rushed to a nearby hospital ... and says doctors performed emergency plastic surgery to put his face back together.

The TV icon tells us he's out of the hospital and resting at his home in Philly.

Summers says ever since the accident his famous Food Network chef friends like Mario Batali, Bobby Flay and Michael Symon have come through STRONG ... offering to make him special "get well" meals.

Problem is Marc is still having some trouble operating his mouth ... and can't chew very well. So he's been limited to easily consumed soft food items like pastas and purees.

Side note - Summers says he has not looked at himself in the mirror yet ... but he's been told that the damage isn't too bad. 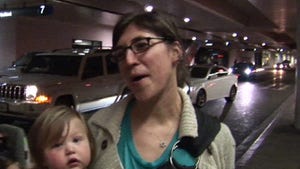