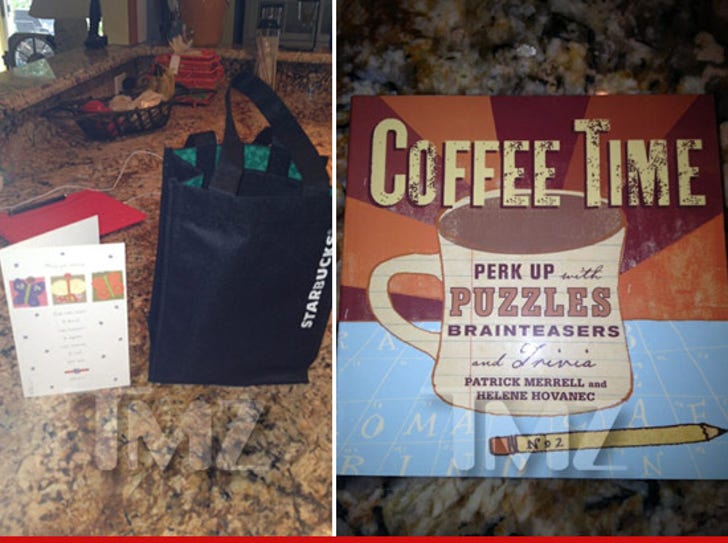 Good news if you're one of Snooki and Jwoww's unlucky new neighbors -- you can now pass the time while the girls shoot their annoying reality show ... by playing BRAIN TEASERS ... courtesy of MTV.

Several people living next to Snooki and Jwoww's new house in Manchester, NJ tell TMZ, reps from 495 productions and MTV made house calls around the neighborhood this week ... dropping off goodie bags as a thank-you for being so patient and understanding during production.

But here's the thing -- the goodie bags kinda suck.

The bags include Starbucks coffee, a mug, candy, a puzzle book (brain teasers), and a card. 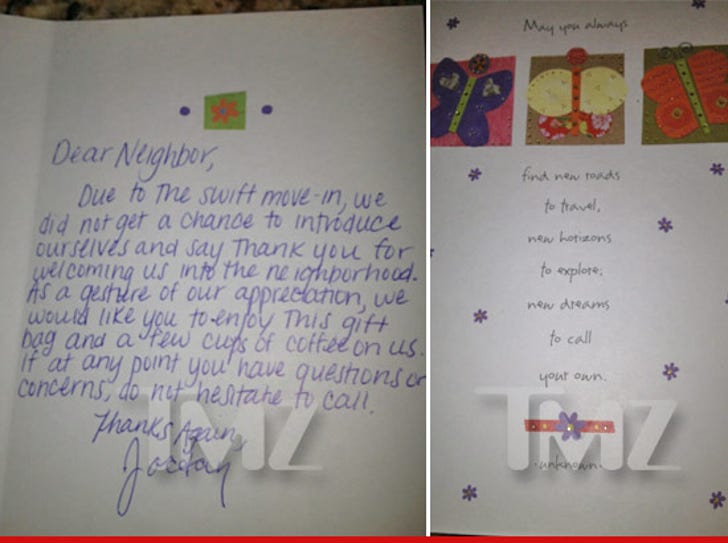 Admittedly, the card is handwritten and nice -- but still ... there are only 4 other houses on Snooki and Jwoww's block.

Producers could at least have tossed in a freakin' Applebee's gift certificate. 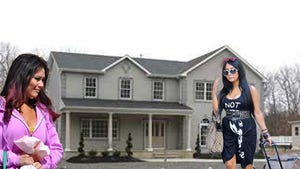 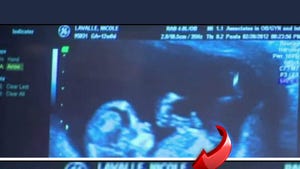