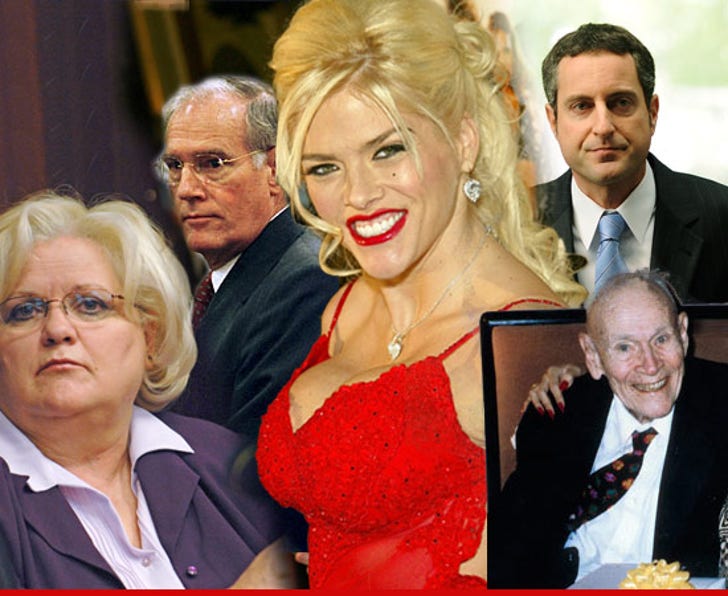 Anna Nicole Smith's life was surrounded by a huge cast of characters ... and now Lifetime is actually trying to cast those characters for an upcoming movie ... and TMZ has obtained the casting call sheet.

First off, Anna is described as "a pretty, but plain girl growing up in small town Texas" who "transformed herself though sheer willpower" into the famous Playmate she became.

They call Howard K. Stern a "lawyer-guy-friend-weirdo" ... "whose middling law firm is on the way out, so he devotes his entire business career to representing Anna Nicole."

Anna's late son Danny is described as a "wry, very cute and intelligent teenager" ... who "dislikes Howard K. Stern, whom he considers a slow-acting poison." They add, "Danny seems to have picked up his mother's pill popping habit" and "cuts his young life short."

J. Howard Marshall -- Anna's 80-something, billionaire husband -- is listed as "skin going gray, head gone bald and liver spots everywhere" ... a "pointlessness" dulls "the glint that used to be in his eyes." Um, yeah.

They paint Marshall's son E. Pierce as Anna's greatest nemesis ... he "makes it his decision to DESTROY Anna" and "he viciously vows to dedicate all thirteen of his attorneys to making sure Anna never receives a dime."

Finally, Anna's mother Virgie is said to be "a plain-looking deputy living in a hardscrabble Texas town" but according to them, "Virgie claims that men ruined her life" so she is determined they won't do the same to Anna.

For whatever reason, there was no listing for everyone's favorite baby daddy, Larry Birkhead.


No word on when this masterpiece in the making will air. 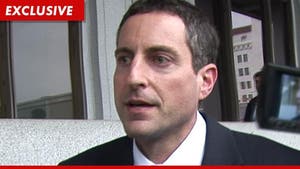 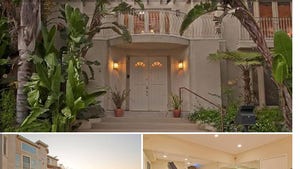