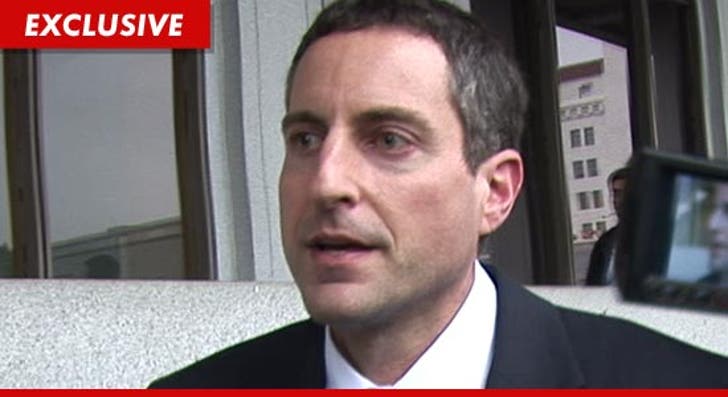 Howard K. Stern has settled his lawsuit with a woman who claimed ... she and Anna Nicole Smith walked in on Howard and Larry Birkhead in the middle of a romantic liaison.

Stern -- who said the claim was a bold-faced lie -- sued Jackie Hatten for defamation, and now we've learned the case has settled. The terms of the settlement are confidential. 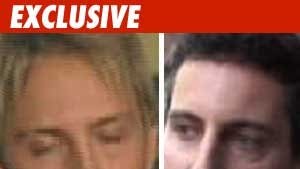 Birkhead and Stern Reunite -- In Lawsuit 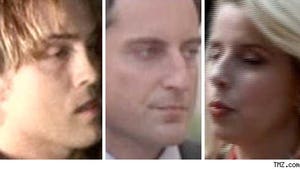 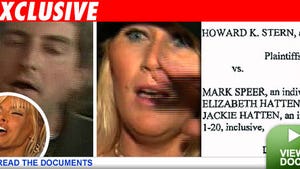