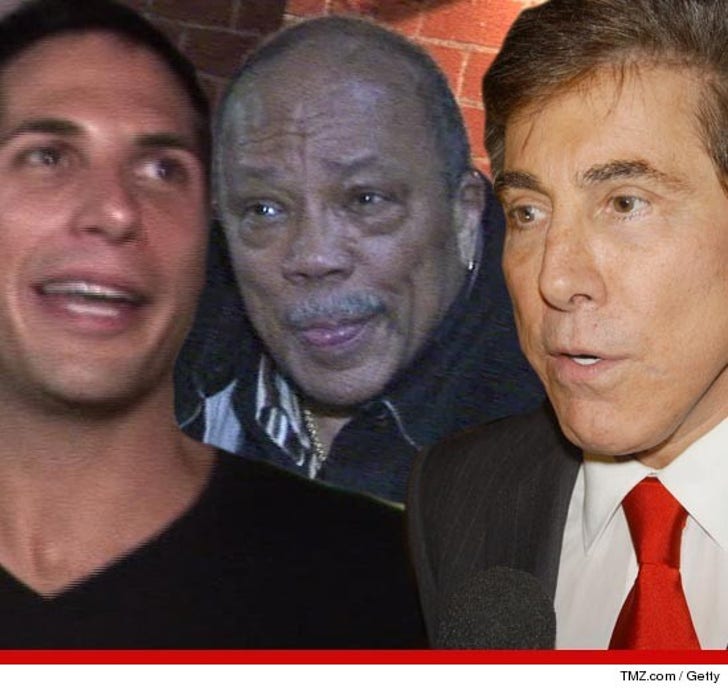 Quincy Jones -- one of the most important people in the history of music and TV -- has been dragged into the center of an alleged murder plot involving two tycoons ... TMZ has learned.

Quincy has been called to testify in a nasty war between "Girls Gone Wild" creator Joe Francis and Vegas mogul Steve Wynn.

According to court docs obtained by TMZ, Francis claims Wynn threatened to kill him and have him buried in the desert over a debt Joe owed to his casino. Francis insists Quincy actually saw an email from Wynn detailing the murder plot.

But Wynn is calling full BS on Joe ... claiming no such email exists ... and now he's calling on Quincy to testify in court to set the record straight once and for all.

The trial is scheduled to begin next week -- and according to the court docs, Quincy is all set to take the stand as a witness for Wynn. 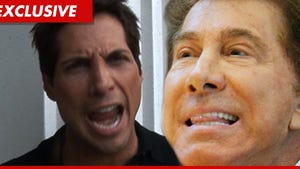 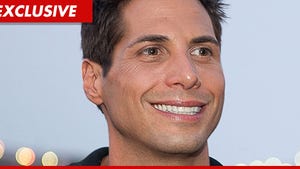