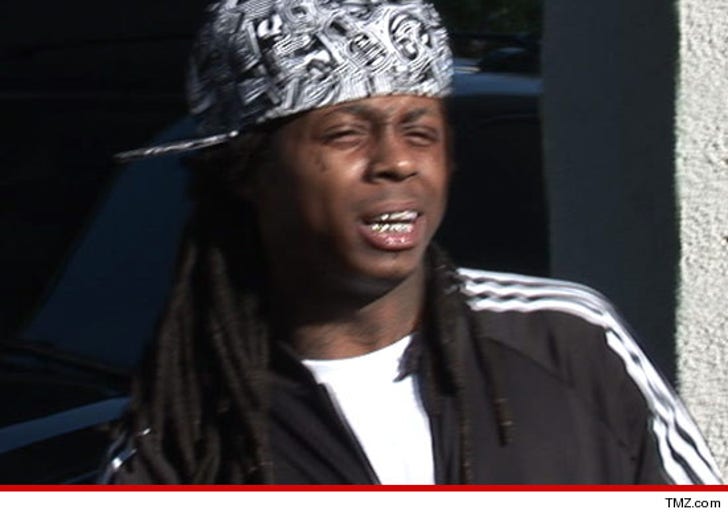 Lil Wayne's record label allegedly stiffed a couple music producers out of their cut of the royalties from some of rap's biggest albums ... this according to two separate lawsuits.

In lawsuit #1 ... Correa says he inked a deal with YME in 2008 to produce music for a YME artist. He claims that music ended up on mega albums like "Carter III," "Re-Birth," "I'm Not a Human Being" and "Priceless."

Correa says he was paid some royalties by YME, but the payments stopped coming out of the blue.

In lawsuit #2 ... Rodriguez claims he signed on in 2007 to produce music for YME and claims his compositions were used on the albums “Carter III," "Re-Birth," "We Are Young Money," "Carter IV" and "Priceless."

He claims YME stopped making royalty payments and refuses to cough up any more cash.

Both producers hired Singh, Singh and Trauben to sue the pants off YME for the missing pay days.

We reached out to YME for comment ... but so far, no luck. 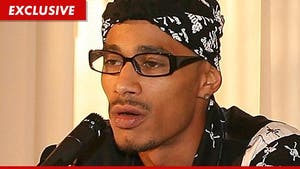 Bone Thugs Rapper Sued -- He Whipped Me in the Face With His Mic! 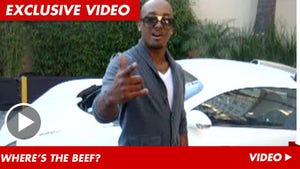 Rapper Suing Lil Wayne -- I Don't Have Beef with Him 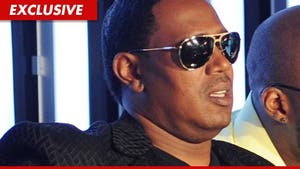