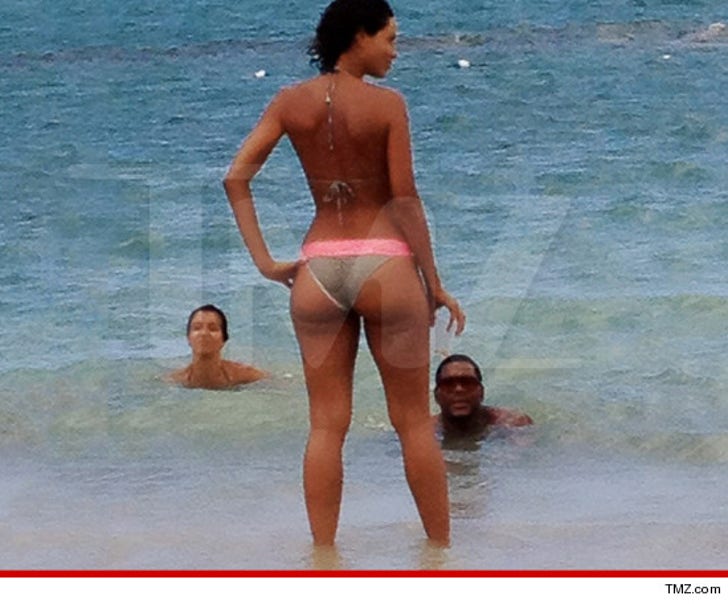 Forget the champagne, when Michael Strahan found out he was the new host of "Live! With Kelly" it was all about the Red Stripe ... because he was vacationing in Jamaica like a champ and TMZ got the photo.

The former NFL star was actually chillin in the Caribbean with his smokin' hot fiancée, Nicole Murphy, when he got the phone call of the decade ... that he was chosen to join Kelly Ripa as her new co-host.

Sources close to the show tell us, Strahan was through the roof excited when he found out the stellar news and it made his Jamaican get-away that much better.

We're told he and his fiancée celebrated the gig by simply relaxing on the beach and taking in the amazing sites. 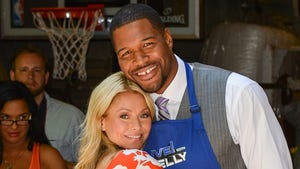 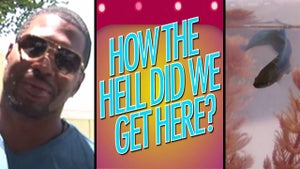