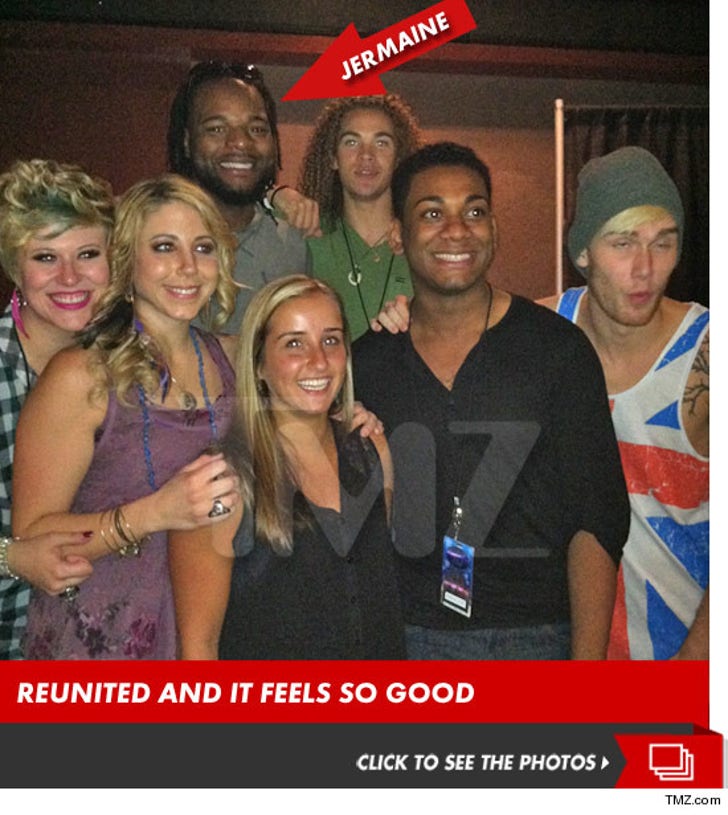 Disgraced "American Idol" contestant Jermaine Jones -- who was booted from last season for lying to producers about his criminal past -- has finally received some closure ... reuniting with his fellow finalists for the first time since he left the show.

Jermaine tells TMZ, he bought tickets to the American Idol LIVE tour on Tuesday at the Wells Fargo Center in Philly -- and his friend Josh Ledet (who finished 3rd last season) hooked him up with backstage passes.

While he was there, Jermaine says he caught up with all his old pals from Season 11 -- Jessica Sanchez, Colton Dixon, Skylar Laine, Erika Van Pelt, Phillip Phillips, DeAndre Brackensick ... the whole gang.

Jermaine says it was an emotional reunion, but everyone was very supportive -- "showing a lot of love," and asking how Jermaine had been doing since he was disqualified in March.

As for whether he regrets lying to producers -- Jermaine tells us, "I think I told them at the time what I needed to for my information to qualify, but overall I just wish of course that I did things differently."

But he's not holding a grudge, adding, "American Idol helped me in my career and gave me good exposure ... I'm happy and grateful for the experience." 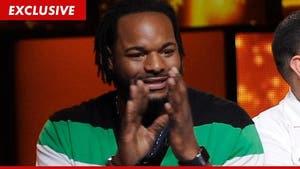