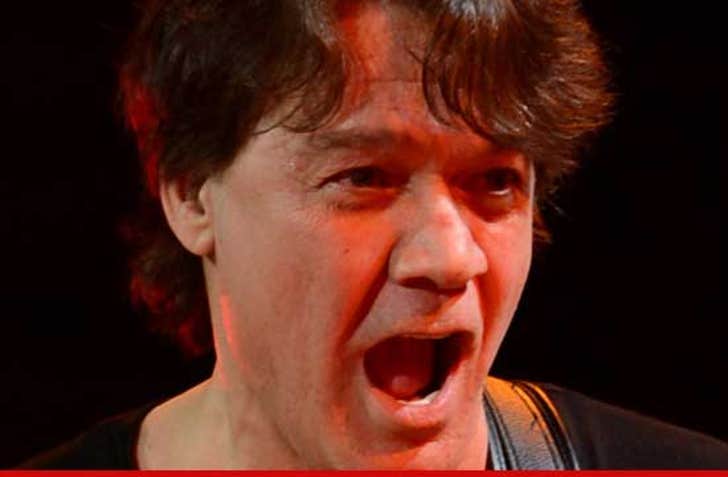 Sorry Japan, you're gonna have to wait for Van Halen ... the band is postponing their Japanese concert tour because Eddie Van Halen just underwent emergency surgery on his intestine.

Van Halen just released a statement ... saying, "Eddie underwent an emergency surgery for a severe bout of Diverticulitis. No further surgeries are needed and a full recovery is expected within 4 - 6 months."

According to WebMD, Diverticulitis is essentially when pouches form in the wall of the colon and become inflamed ... very, very painful stuff.

It's unclear how long 57-year-old Eddie has been suffering from the condition or when he went under the knife.

Van Halen says the band is calling off the November tour of Japan ... and will reschedule for some time in 2013. 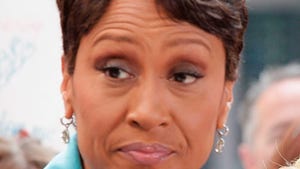 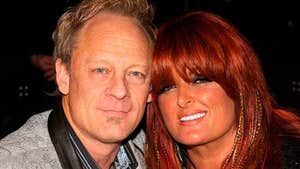 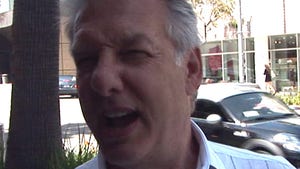 Marc Summers -- I Broke My Face in Nasty Car Accident