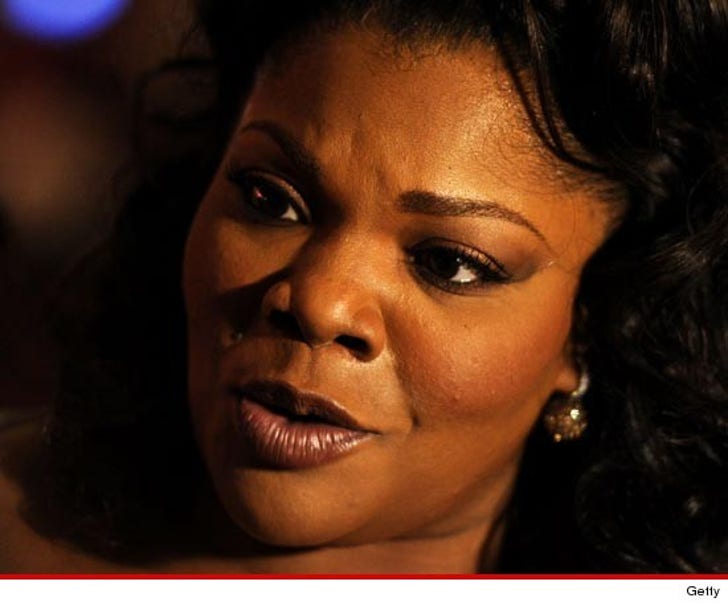 "Precious" star Mo'Nique finally ended a nasty legal battle with her landlords over a house she claimed smelled like dog feces ... and TMZ has learned she's still living there!

As TMZ first reported, Mo's Georgia landlords sued the actress and her husband Sidney Hicks last year, claiming they walked out on their lease agreement still owing $370,000 in unpaid rent. Mo fired back with her own suit, claiming they bailed on the contract for a slew of reasons ... including that the house smelled like dog crap, wet dog, and urine.

Now the craziness is behind them and both parties came to an agreement last week and dropped their dueling lawsuits. Sources tell TMZ as part of the settlement deal ... it was Mo that had to pony up some dough, although it's unclear how much.

We're also told she's STILL living in the house and has to continue paying rent until she moves out. 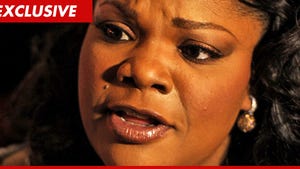