Newt Gingrich has officially vowed never to use the song "Eye of the Tiger" in ANY of his 2012 campaign materials ever again -- which means a lot ... because his 2012 campaign has already been dead an entire week.

TMZ broke the story ... Newt was sued back in January for using the song in his 2012 campaign (and earlier) without permission. The company that owns the song asked a judge to bar Newt from ever playing it again.

Newt sent a letter to the song owners, writing, "We are very sorry that your song 'Eye of the Tiger' was associated with the 2012 Newt Gingrich campaign."

Newt adds, "We will do our utmost to assure that this does not happen again." 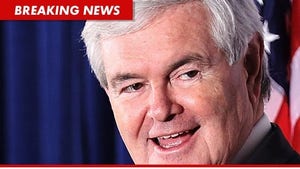 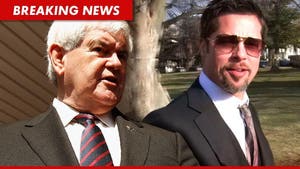