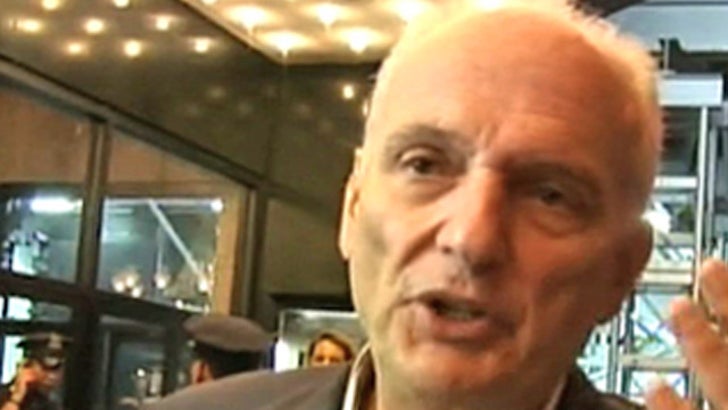 There may still be some life left in Tony Soprano ... if he wasn't actually whacked in that diner ... at least according to "Sopranos" creator David Chase.

Chase was at an event in NYC last night, when we asked him if Tony, Carmela, Meadow and the rest of the gang will ever appear on the big screen ... even though the HBO series ended in 2007.

Chase replied, "I would never say there was never a chance ... but uh, nobody's working on it." 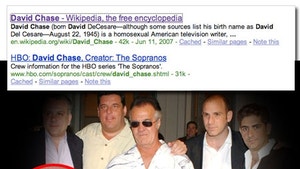 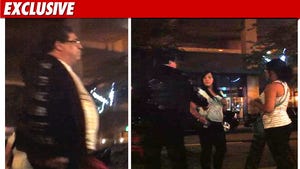