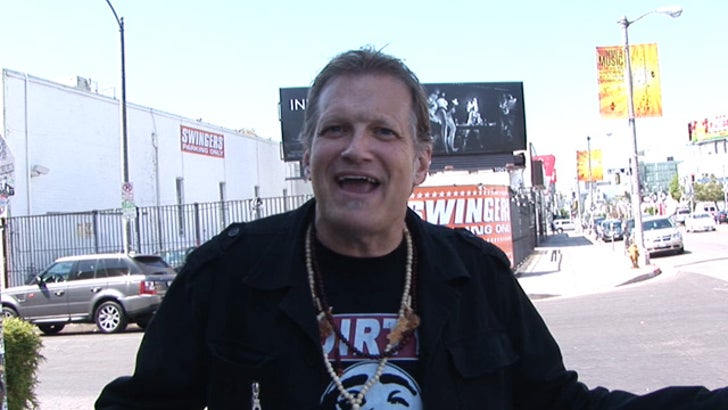 Drew Carey says Bob Barker is DEAD WRONG to think he was intentionally excluded from a "Price Is Right" 40th Anniversary special ... telling TMZ the whole thing was just a giant misunderstanding.

Barker has been griping publicly about his beef with "Price" ... claiming he was "ignored" from the special because he criticized the show for giving away prizes to organizations which he believes are "notorious for animal abuse."

But Carey tells us Barker is simply misinformed ... saying, "It wasn't because of animosity or anything like that ... nobody has anything against him ... it just didn't occur to anybody to invite him personally to be on the show because it was a salute to contestants."

Carey adds, "Nobody has anything against Bob Barker ... everybody loves Bob Barker."

Bob Barker called in to TMZ Live this week to discuss the snub. 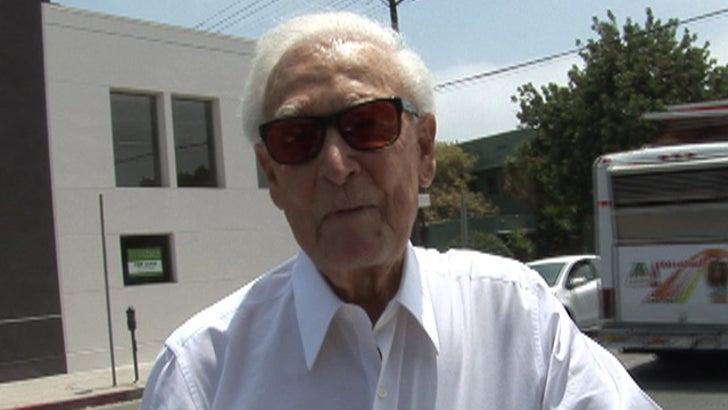 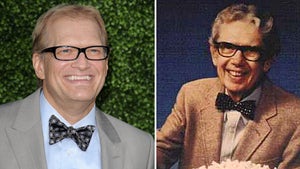 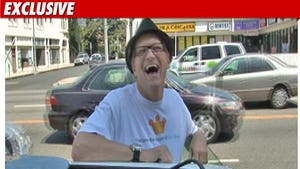 Drew Carey -- 'Bob Can Say Whatever He Wants'