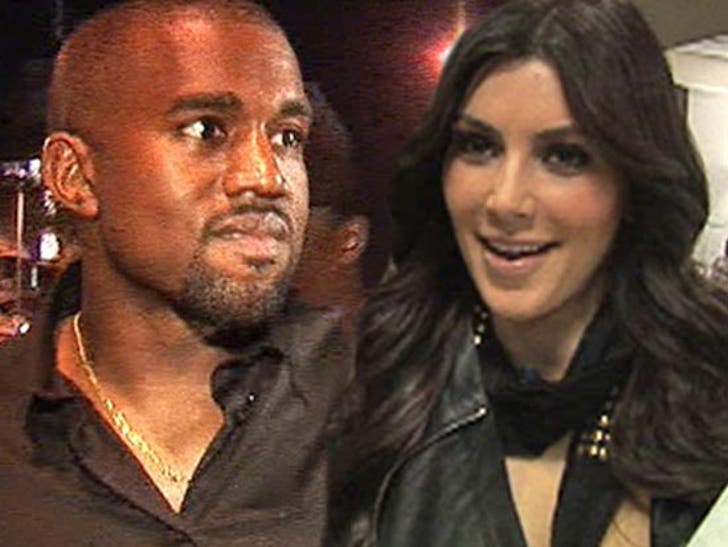 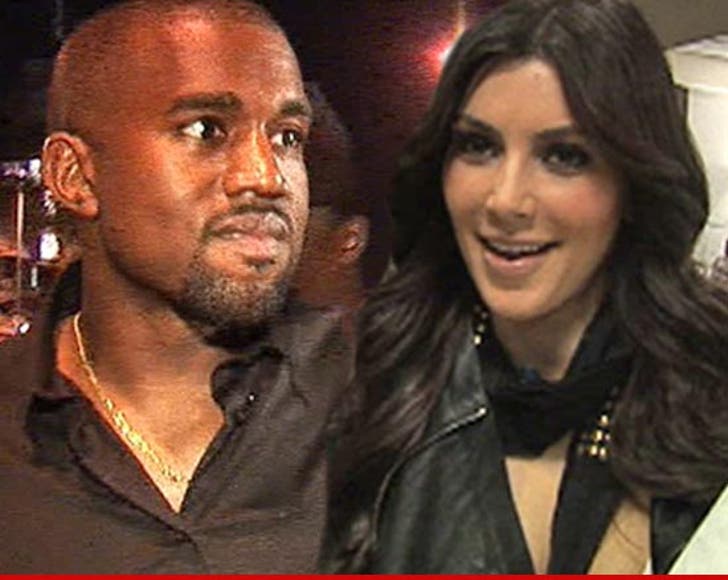 Kanye West publicly declared his undying love for Kim Kardashian all the way back in 2009 -- when she was still dating Reggie Bush -- but everyone was too dumb to realize it at the time.

Sources extremely close to Yeezy tell us, the rapper penned several lyrics confessing his love for Kim in the 2009 hit "Knock You Down," indirectly referencing Kim and her then NFL star boyfriend.

The main reference -- "You was always the cheerleader of my dreams / To seem to only date the head of football teams / And I was the class clown that always kept you laughing / We were never meant to be, baby we just happened."

Then later in the song, Kanye says, "You should leave your boyfriend now."

We're told the song is just one example of Kanye's secret references to Kim in his music -- and it's proof he's been obsessed with her for years. 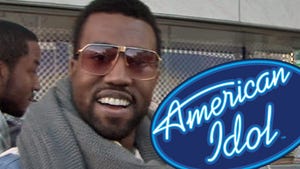