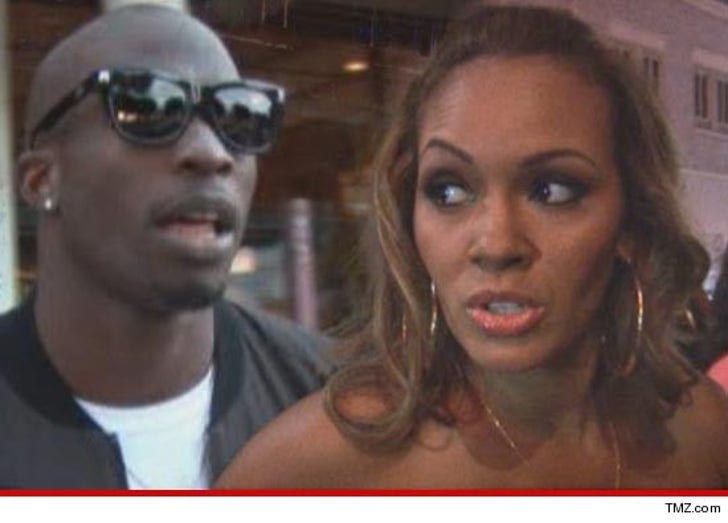 Chad Johnson DESPERATELY wants to stay married to his estranged wife Evelyn Lozada, so much so he's refusing to sign any divorce docs ... this according to sources close to the couple.

As TMZ first reported, Evelyn filed for divorce three days after Chad allegedly head-butted her during an argument. The incident that led to his arrest and Evelyn receiving stitches.

Sources close to Chad tell TMZ ... he won't sign the docs or partake in any divorce proceedings because he doesn't want to get a divorce. We're told Chad still believes he can win Evelyn back ... as evidenced by the fact he recently tattooed her face on his leg.

But Chad's plan isn't exactly bulletproof -- under Florida law (where Evelyn filed the docs) the divorce can still be finalized with a judge's approval.

Sources tell us Evelyn is hellbent on making this divorce happen and nothing Chad does will get her back. We're told she's ready to move on and rebuild her life.

Calls to both parties' lawyers were not returned. 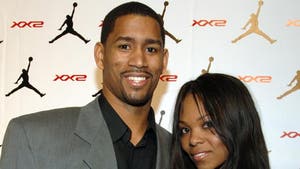 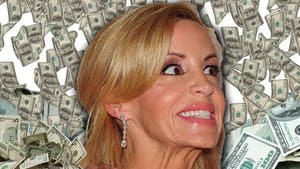 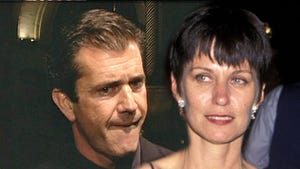