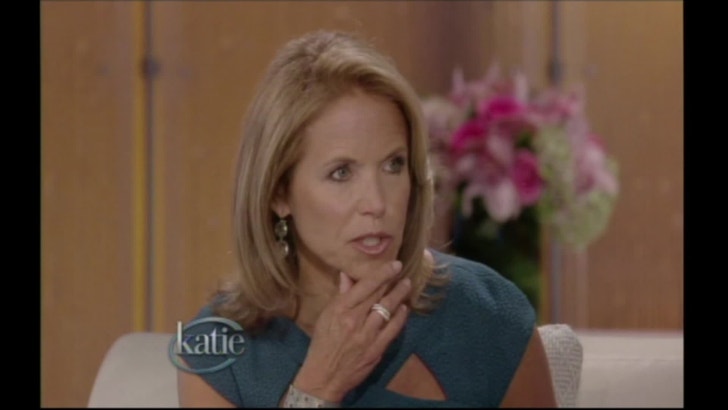 Jessica Simpson says she's lost more than 40 POUNDS since giving birth to her baby 4 months ago.

Jessica revealed the weight loss number on Katie Couric's talk show today, claiming her weight loss surpassed the 40-pound mark ... but she wouldn't give an exact amount, saying, "It's not about the numbers."

Jessica also unveiled her new Weight Watchers commercial, shot two weeks ago. It's pretty funny because the commercial only focuses on Jessica's face. There is NO full body shot, which means WW probably wasn't too pleased with Jessica's weight loss numbers.

Jessica said, "I didn't want the big body reveal moment ... It wasn't me." 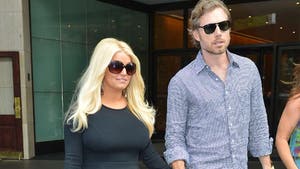 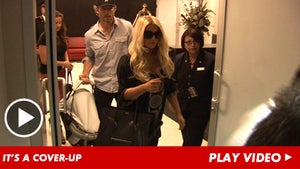 Jessica Simpson -- You Can't See Me Yet!