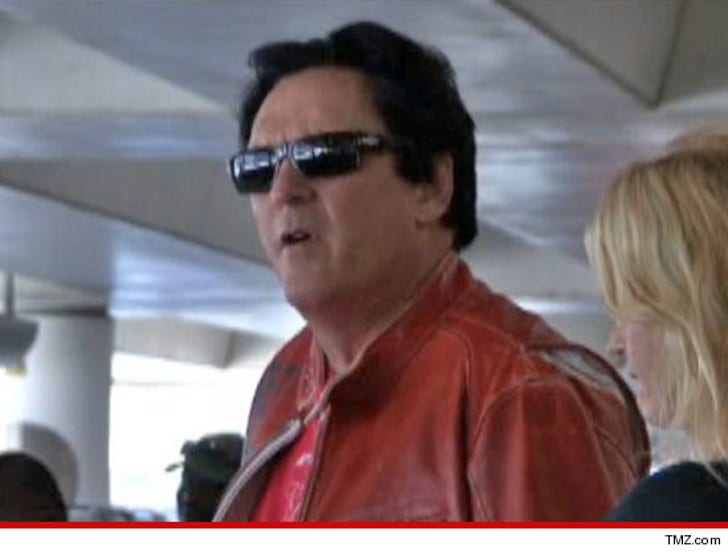 7:48 PM PT -- Madsen's attorney Perry Wander tells TMZ ... the actor wants to assure his fans that he did not fail the field sobriety test and "believes that the breathalyzer test is flawed."

Michael Madsen's joyride on the California coast -- in an all-American classic sportscar -- ended abruptly when the actor was arrested for DUI with a blood alcohol level allegedly more than twice the legal limit ... TMZ has learned.

We're told responding deputies witnessed Madsen weaving through traffic -- in a Pontiac GTO with a red flame paint job -- and when they pulled him over they smelled alcohol.

Whitmore tells TMZ Madsen was arrested on suspicion of DUI after he performed poorly on a field sobriety test.

Whtimore says Madsen submitted to a breathalyzer after his arrest ... and blew an outrageous .20. Remember, the legal limit is .08.

He remains in custody ... just like the GTO, which was towed away from the arrest scene. 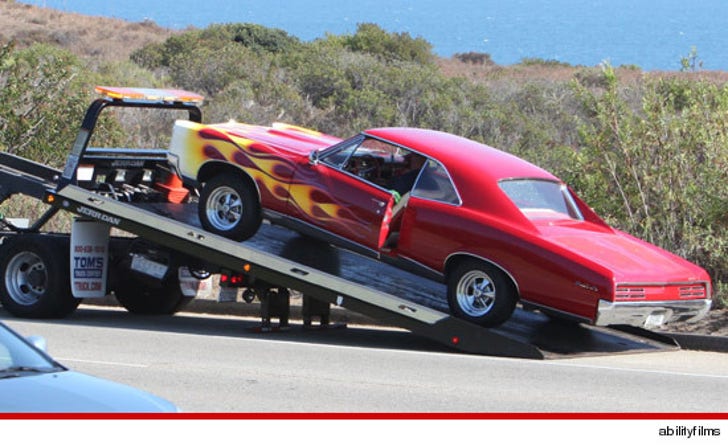 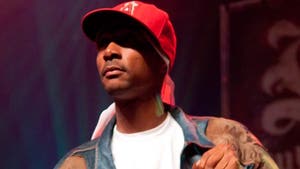