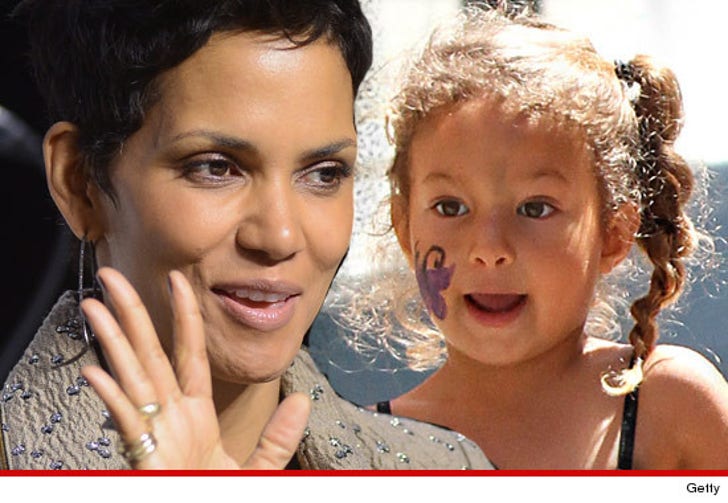 Halle Berry may be collateral damage in the publication of the Kate Middleton topless photos ... TMZ has learned.

Halle's lawyer has been trying to convince the judge in her custody battle with Gabriel Aubry ... Nahla is better off living in France with her mom because the paparazzi are more gentle and respectful of celebs.

Gabriel's lawyer had only one real piece of ammo to counter Halle's claim -- the paparazzi chasing Princess Diana to her death. But that happened 15 years ago. Now Gabriel's lawyers have new firepower -- the pics taken of Kate Middleton were by an intrusive photog who we're told used a telephoto lens to capture intimate shots of her on a secluded balcony.

We're told Gabriel's lawyer is aware of the new Kate photos and it's almost certain he'll raise the issue when the trial resumes.

Here's the reality ... Halle has a right to move to France, and the judge will ultimately base his decision on what will be in the best interests of Nahla. Since Halle has had primary physical custody since her daughter's birth, she has a huge advantage in the case. 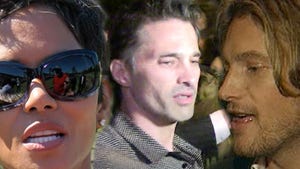 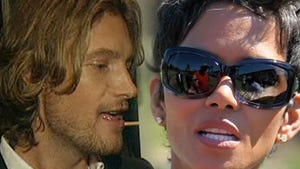 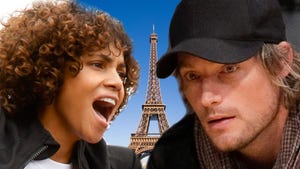 Halle Berry's Paris Bid -- You Be the Judge