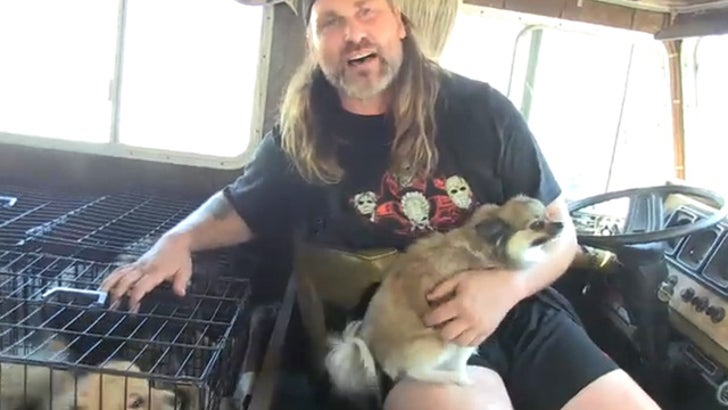 "The Program" star Andrew Bryniarski has finally reunited with his 25 beloved puppies -- after animal cruelty charges against the actor were dropped yesterday, TMZ has learned.

But yesterday, the charges were dropped because the dogs all checked out "healthy and happy" ... as Bryniarski had insisted from the beginning, claiming he was raising the dogs for adoption.

Bryniarski picked up his dogs moments ago at the Santa Monica Animal Shelter, where they had been staying since his arrest, and the emotional reunion was all caught on tape.

Check out the footage ... it's adorable. 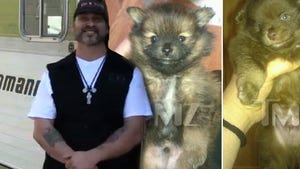 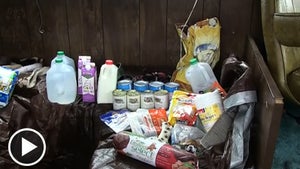 Lattimer from 'The Program' -- INSIDE DOGGIE RV ... See? No Piss Smell 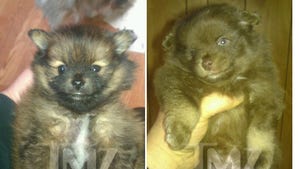