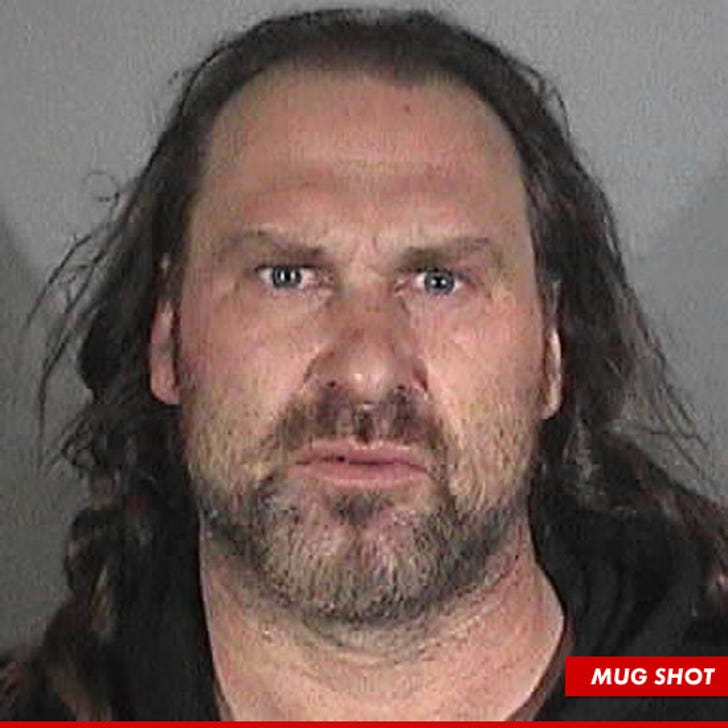 Andrew Bryniarski -- the guy who played 'roid raging maniac Lattimer in "The Program" -- was arrested for animal cruelty in L.A. last week after cops say he was keeping 25 starving dogs inside his mobile home.

TMZ has learned ... cops were dispatched to the actor's motorhome in Santa Monica at 10:30 PM on Sept. 8 ... after receiving multiple tips from a concerned neighbor who constantly heard the sound of crying dogs coming from Lattimer's pad.

When cops approached the home ... no one was there ... but officers say they could see several metal dog kennels containing roughly 15 small dogs (Pomeranians). 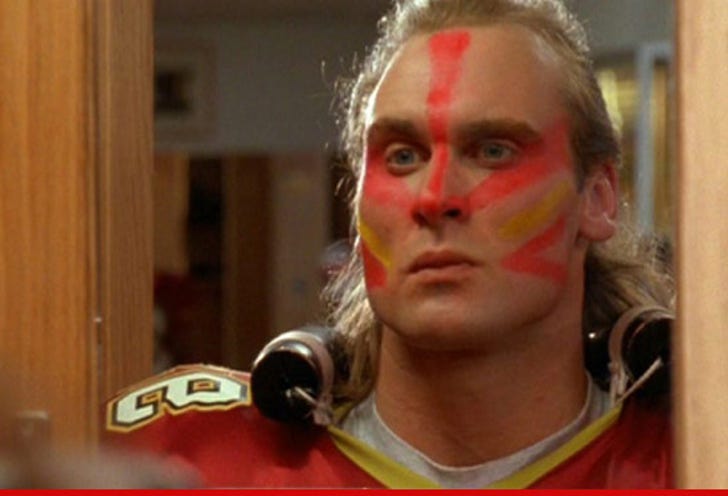 Cops say they also noticed there was no visible food or water for the dogs. Plus, the place smelled like dog piss.

According to police, Lattimer and a female arrived to the home shortly after the police ... and admitted the dogs belonged to them.

Ultimately, cops say they found 25 dogs in the home ... and determined they were not being properly cared for. In fact, cops say several of the dogs and puppies appeared to be sick.

Both Lattimer and the woman were arrested for animal cruelty -- and Animal Control was called to remove the dogs from the premises.

Lattimer and the woman were hauled to a nearby jail -- where they were booked and later released.

Calls to the actor have not been returned. 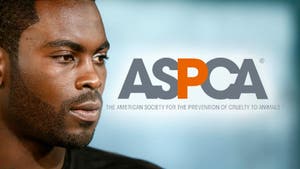 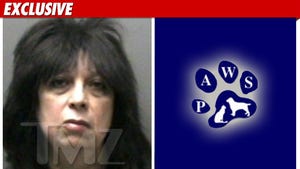