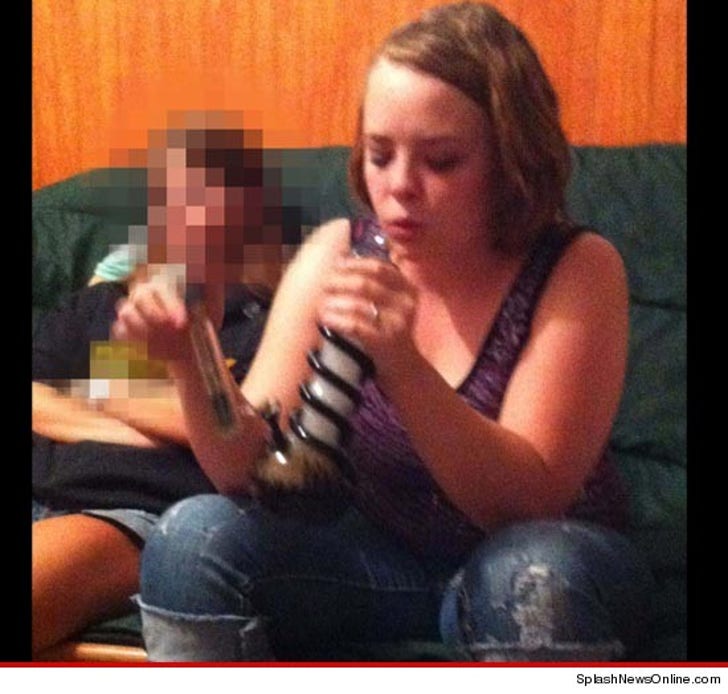 "Teen Mom" star Catelynn Lowell -- the girl who gave her baby up for adoption on the show -- got into some serious HIGH jinks this summer, ripping a massive bong at a party with friends.

The photo -- obtained by TMZ -- tells the story. It was snapped last month at a friend's get-together in Michigan -- showing Catelynn in rolled up jeans, igniting some sizable glassware ... and taking a big ol' hit.

Catelynn could've been the one "Teen Mom" star who ever appeared responsible and smart.

Catelynn's manager, who said he could not "confirm the validity" of the photo, tells TMZ, "Like many other young adults, Catelynn, at times, struggles with making the best decisions for her health and career. As her manager, I have strongly advised her to exercise good judgment at all times. She must learn from her mistakes. This will serve as a teachable moment in her development as a young woman." 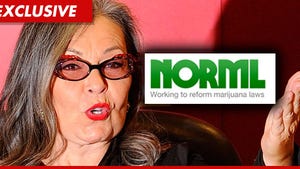 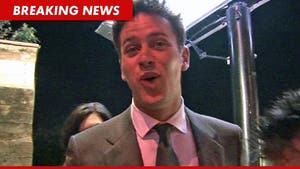 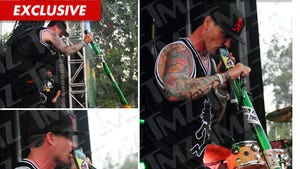