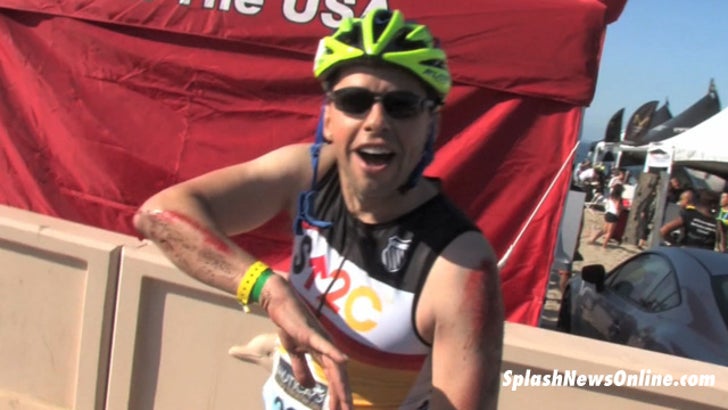 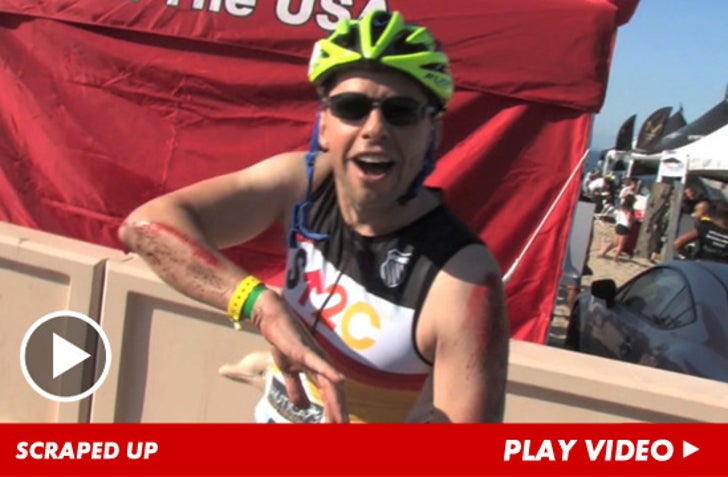 Moments after his gnarly bike crash this weekend, a battered Jon Cryer credited ONE THING with saving his life -- his bike helmet -- claiming he could've been killed ... if not for the protective headgear.

The "Two and a Half Men" actor withdrew from Sunday's Nautica Malibu Triathlon due to his injuries -- which he proudly shows off in the video -- and on his way off the course, a still-bloody Cryer pointed to his helmet and said, "Thank God for this bad boy."

But Cryer's not giving up -- claiming he still plans to participate in next year's triathlon ... at least the non-biking portions. 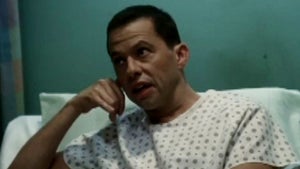 Charlie Sheen -- Mocked on 'Two and a Half Men' 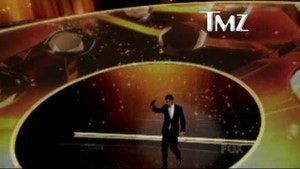 Jon Cryer CELEBRITY JUSTICE ™ Ride Me Nurse! Two and a Half Men