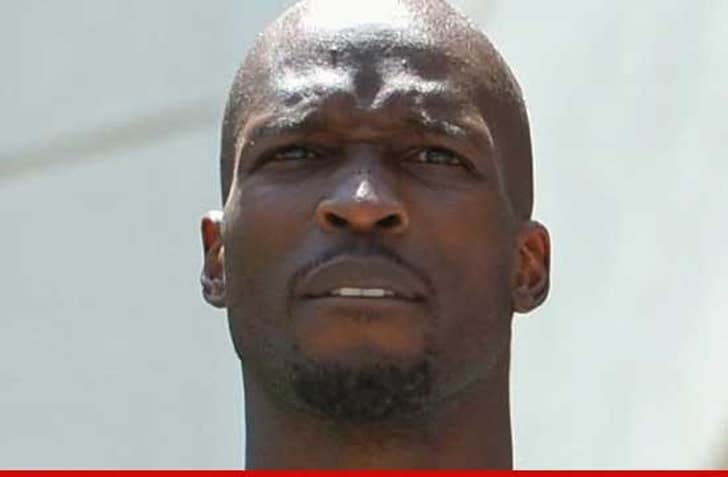 Chad Johnson will likely not serve a single day in jail for allegedly headbutting his ex-wife Evelyn Lozada during a nuclear argument last month -- because TMZ has learned, he just struck a deal with prosecutors to keep his ass out of the pokey

Sources close to Chad tell TMZ, the unemployed wide receiver agreed to be placed on probation and complete extensive anger management counseling ... in exchange for either a guilty or no contest plea.

Chad also agreed to a no-contact order that would block him from talking to Evelyn. As we first reported, Chad and Evelyn's divorce was finalized yesterday.

Under the deal, Chad will not serve a day behind bars. As we reported, Chad has been charged with misdemeanor battery in connection with the incident.

A hearing has been scheduled for tomorrow, during which a judge is expected to sign off on the deal and make it official. 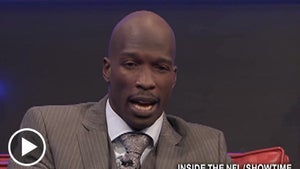 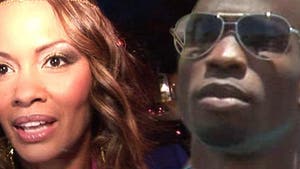