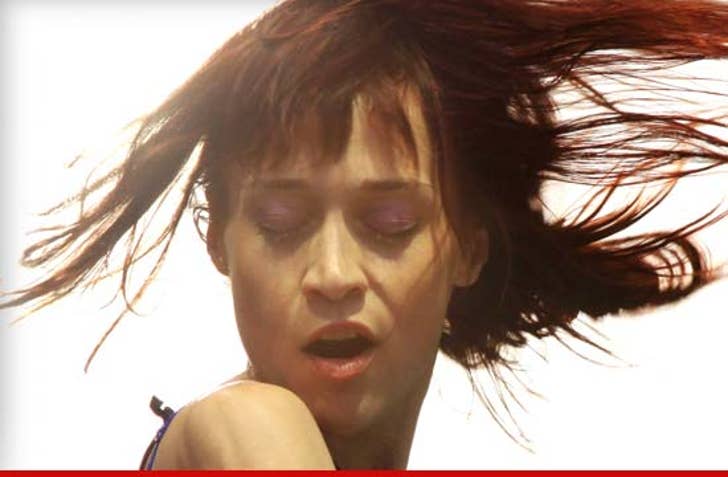 Fiona Apple "freely admitted" the hash and the weed on her tour bus belonged to her when cops discovered the drugs last night ... so says the Hudspeth County Sheriff's Office.

During the sweep, officers used drug-sniffing dogs ... which detected the presence of narcotics in a blue backpack.

Cops say Apple "freely admitted" the drugs were hers and she was placed under arrest.

According to police, Apple spent the night in jail -- and was released earlier today on $10,000 bond. 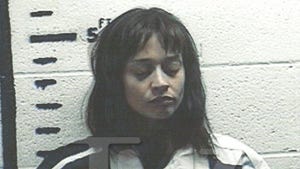