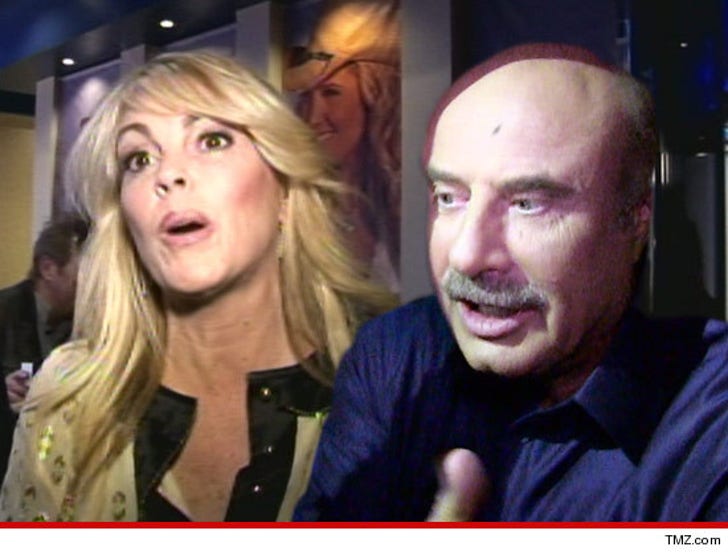 Dina Lohan is telling friends ... she knows she looked like a total train wreck in her recent Dr. Phil interview -- but she insists she's not an out-of-control drunk ... and she wants to prove it in a SECOND Dr. Phil interview.

Sources close to Dina tell TMZ, she doesn't believe the interview that aired this week on Dr. Phil's show -- in which she appears bizarrely fidgety and paranoid -- is a good representation of her (no duh).

Dina says she was in an extremely emotional state during the interview -- she says she was taken off guard by questions about Lindsay's drug habits and Michael Lohan's alleged abuse ... which begs the question -- How could she think Phil wouldn't ask her about those things?

We're told Dina has reached out to Dr. Phil for a do-over to prove she's not "the worst mother in America."

So far, it's unclear if Dr. Phil will take her back. 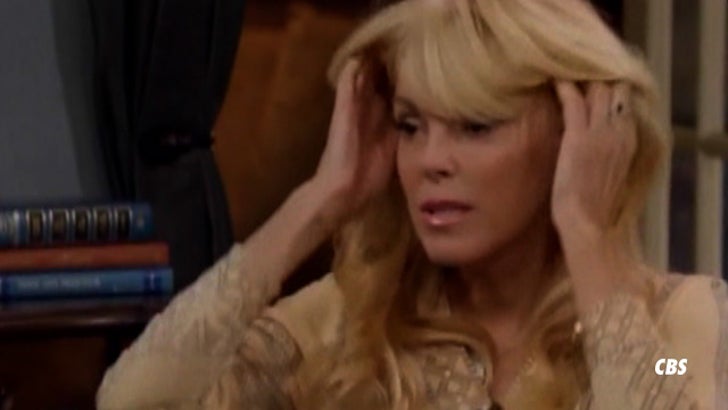 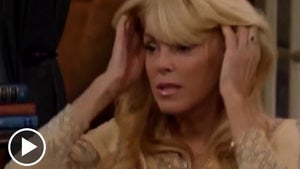 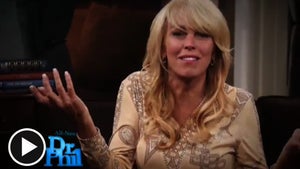 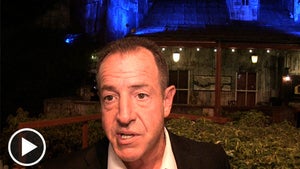 Michael Lohan -- Dina is Lying ... She Was WASTED