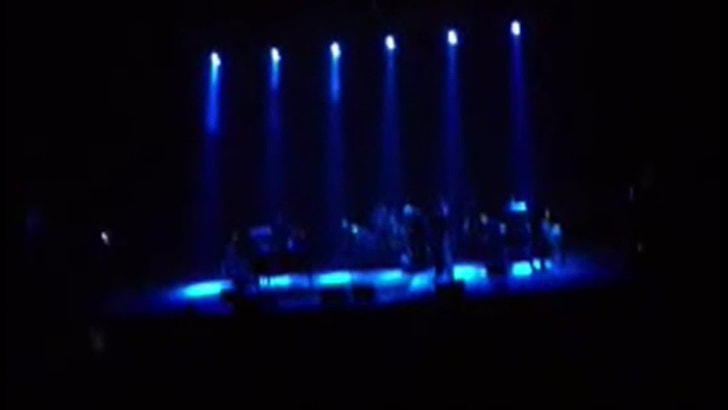 Fiona Apple says everyone at the Texas jail where she was booked for possession of marijuana treated her real nice ... everyone except FOUR PEOPLE -- and the singer remembers exactly who they are!!!

Apple -- who was popped at the infamous Sierra Blanca checkpoint for having ganja on her tour bus -- used her concert Friday night in Houston, TX as a giant soap box to talk about her recent arrest.

Her speech is pretty out there ... she starts by apologizing to the guy who runs the jail for being so "attitude-y" ... but then she really goes off and starts making some pretty wild claims.

Apple says there were four people who were downright a-holes to her. Not only that, she unleashes some pretty bold accusations and makes it crystal clear ... she's not afraid to blow their cover. 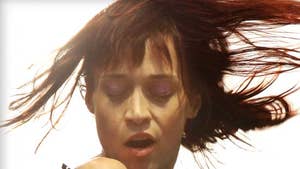 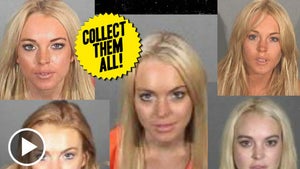 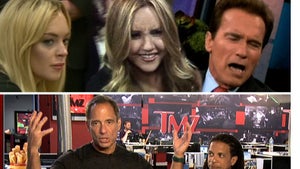