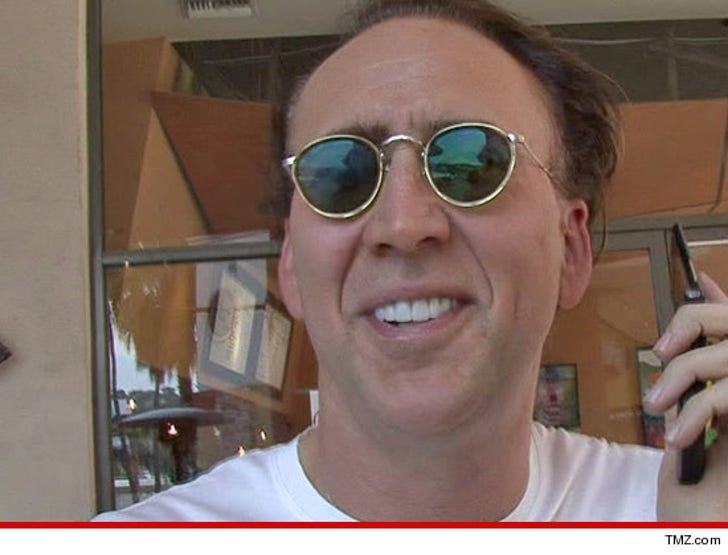 One of Nicolas Cage's former security people is hurting for $115,000 after the actor fired him for no good reason last year ... then refused to pay him -- this according to a new lawsuit.

Richard Brun filed the lawsuit in Orange County, claiming Cage hired him last year in September ... then fired him two weeks later. It's unclear what Brun's specific duties were.

According to Brun, Cage fired his ass "without any valid reason" then failed to pay him a chunk of the salary he was promised in his security contract.

Brun says he was damaged to the tune of $115,000 as a result of Cage's crappy employment shenanigans -- and now, Brun's suing for AT LEAST that amount.

Calls to Cage's reps were not returned. 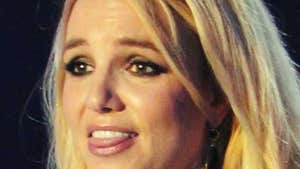 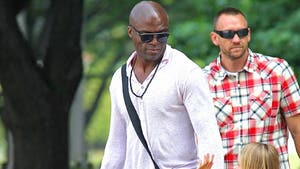 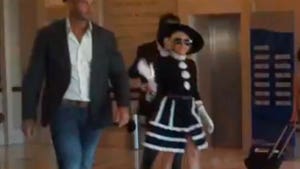