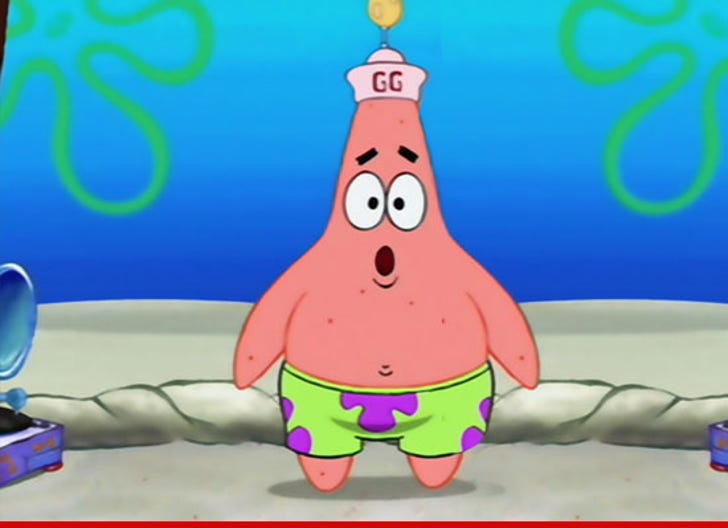 ATTENTION RESIDENTS OF BIKINI BOTTOM ... Patrick Star has filed for legal separation from his wife ... and by Patrick Star we mean the guy who voices him on "Spongebob Squarepants." 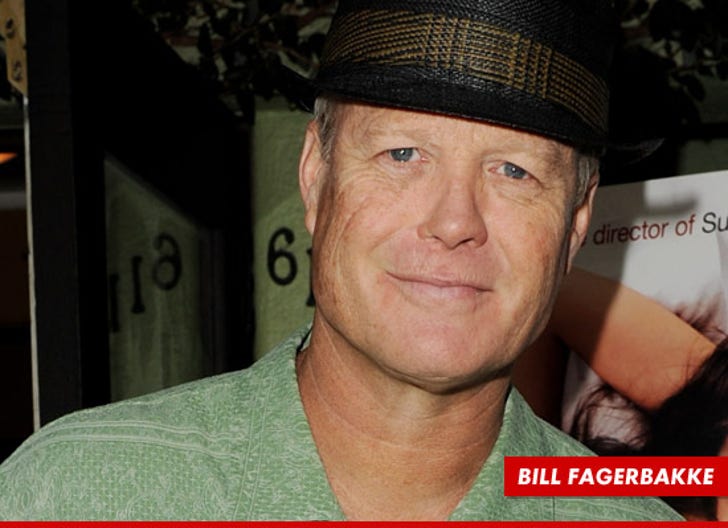 Bill and his wife Catherine McClenahan (also an actor) were married in 1989 and separated last year. They have no minor children.

According to the docs, Bill wants spousal support. 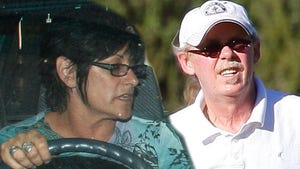