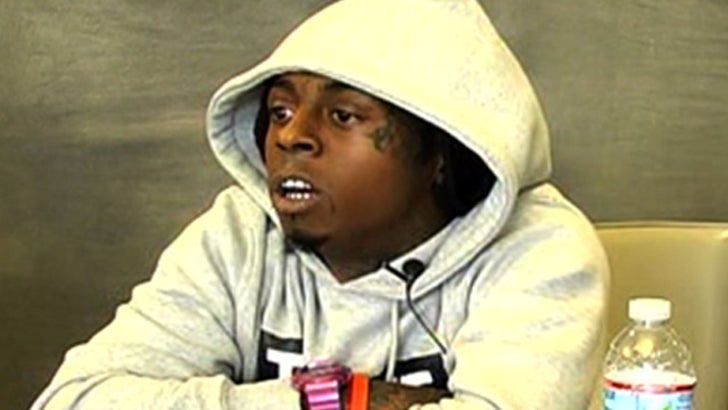 More gold from Lil Wayne's HILARIOUS deposition video -- and this time, the rapper claims he speaks directly to God.

As we reported, Weezy sat for the depo back in June as part of his lawsuit against Quincy Jones III -- who he's suing over a documentary film about the rapper ... a film Wayne called a "scandalous portrayal."

We already released three awesome clips from the sit-down -- and now here's clip #4 ... in which Quincy's lawyer, Pete Ross of the law firm of Browne George Ross, questions Wayne about who the rapper confided in when he first expressed disdain for Quincy's documentary.

Weezy dodges the question a few times at first, then says, "The first person likely that would have been told by me would be God because I tell him everything."

Quincy's lawyer can't help laughing. It only gets better from there. 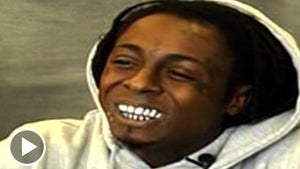 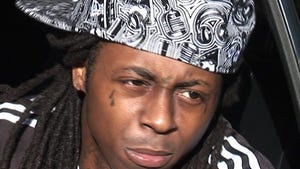