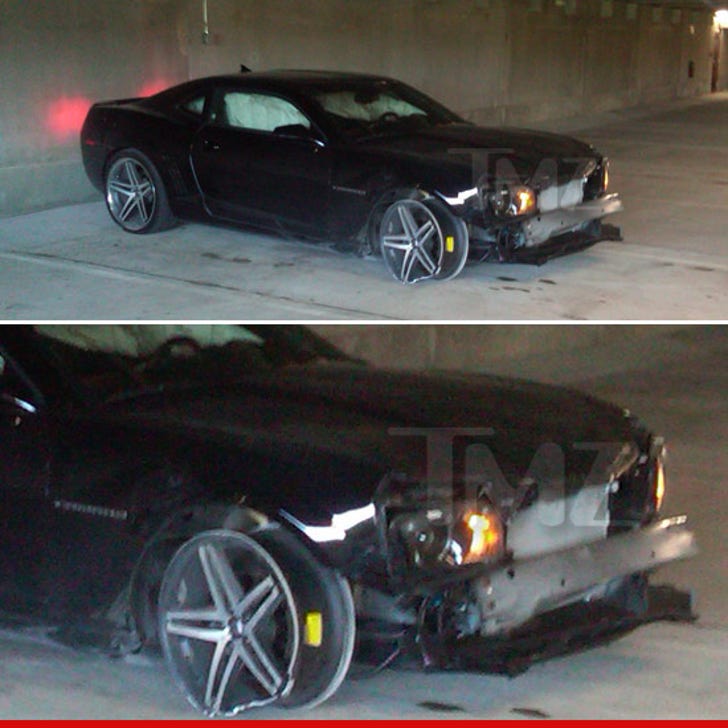 Whitney Houston's daughter Bobbi Kristina was involved in a scary car accident in Georgia -- DESTROYING the entire front end of the vehicle -- and TMZ has a photo of the damage.

The black 2012 Camaro belongs to Bobbi's boyfriend Nick Gordon -- and according to sources close to Bobbi, Nick was driving Sunday night in Alpharetta, GA ... with Bobbi in the passenger seat ... when the accident happened.

The details surrounding the accident are unclear, but we're told the couple had been arguing at the time of the crash -- and Nick's Camaro was the only car involved. No one was injured.

After the accident, the car was missing the front right tire, the front bumper was torn off, and the airbags were deployed -- but somehow it got back to Bobbi and Nick's apartment.

Cops went to the apartment soon after the accident for a noise complaint, but no one answered the door.

According to the incident report, officers saw the car parked outside the apartment with its hazard lights on -- and it appeared it had been driven in a damaged state.

We're told the accident is currently under investigation. Calls to Bobbi's people were not returned. 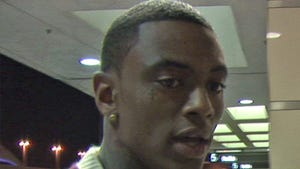 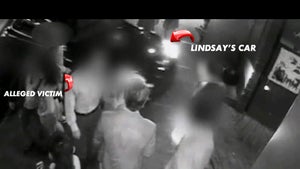 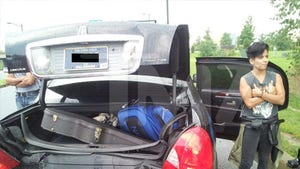