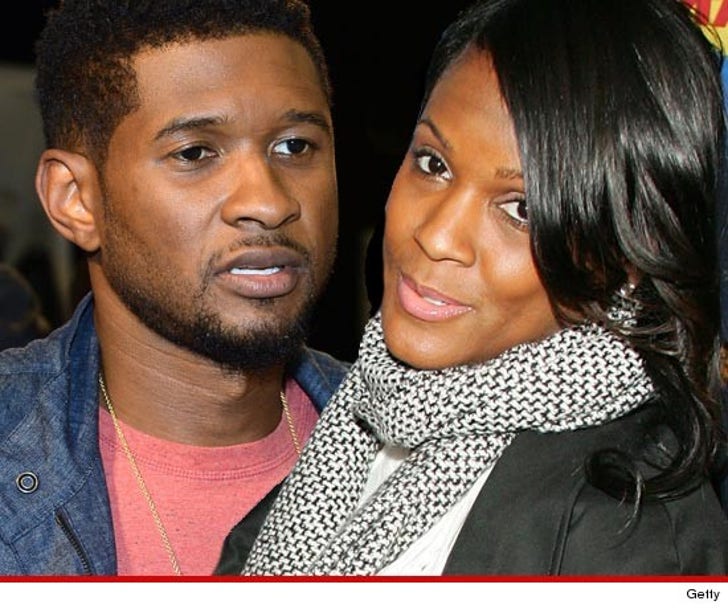 Usher wants to make it clear to his ex-wife ... the days of freeloading are OVER -- because TMZ has learned, he plans to sell the mansion she currently calls home.

Sources close to the couple tell TMZ, Usher's lawyer sent Tameka Raymond a letter informing her the 12,000 sq. ft. Georgia home -- which Usher owns -- is going on the market and she needs to find new digs.

Usher has allowed Tameka to live in the home for the last few years -- but per their 2009 divorce agreement, Usher has the right to sell the pad at any time as long as he gives 60 days notice.

According to sources, Tameka didn't take the news well, seeing as she has no income of her own and has been financially dependent on Usher since the divorce.

On the flip side, we're told Usher feels he's given Tameka plenty of time to get her act together ... and enough is enough.

Fun fact: Usher purchased the home in 2007 for $3 million. Unclear what he plans to sell it for. 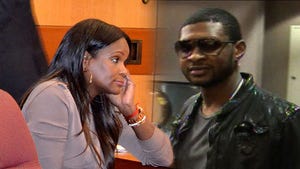