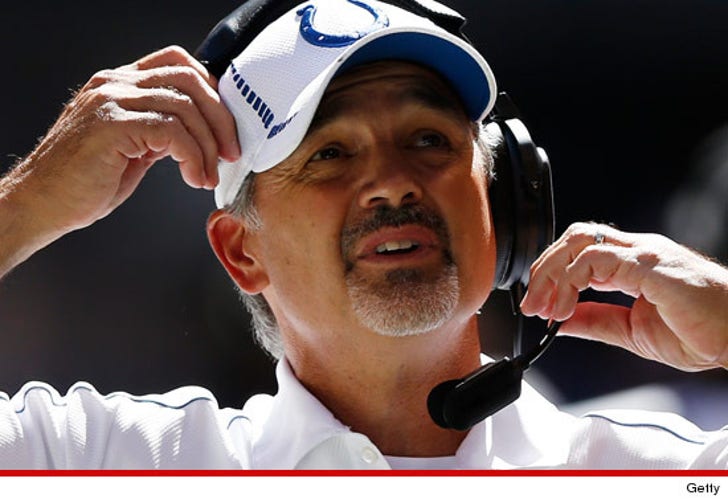 Indianapolis Colts head coach Chuck Pagano has been diagnosed with a treatable form of leukemia, the team announced today, and will miss several games to receive treatment.

Colts owner Jim Irsay made the announcement at a news conference today, saying, "He is ready to take this fight on and he is a fighter."

Pagano, 51, had been experiencing what he believed to be fatigue, but a blood test revealed he was suffering from leukemia. He has been receiving treatment in the intensive care unit at an Indianapolis-area hospital since Wednesday.

Bruce Arians, the team's offensive coordinator, will serve as the interim coach in Pagano's absence.

Pagano is in his first season as the head coach of the Colts. He had previously served as the defensive coordinator for the Baltimore Ravens. 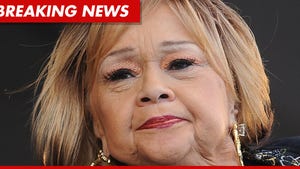 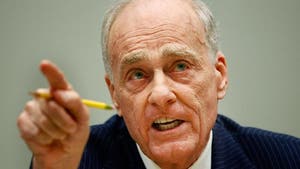 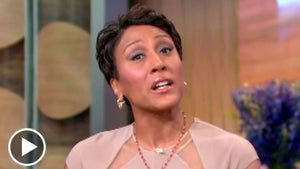