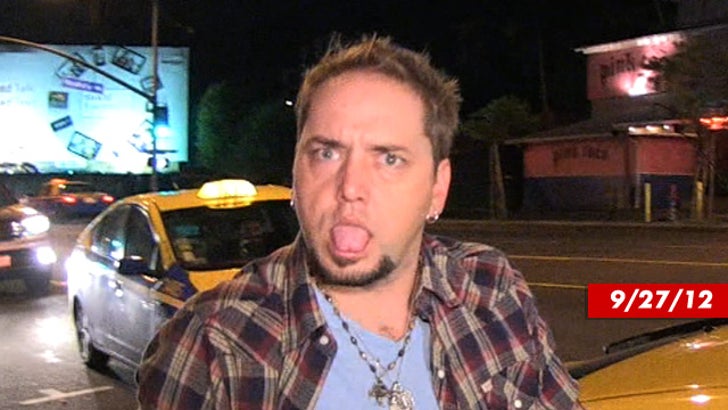 Jason Aldean wasn't lying ... the married country star WAS a drunken mess on that night he macked on "American Idol" contestant Brittany Kerr ... and TMZ has the video that proves it.

We shot the footage last week ... showing Aldean and some of his buddies stumbling out of "The Den" bar and grill on the Sunset Strip and into a waiting taxi.

At the time, we had no idea the guy had been making out with the "Idol" singer ... we just knew he was hammered ... so, nothing special.

But now it's another piece of the puzzle that could explain what went down in the bar.

FYI -- you can plainly see Aldean's wedding ring in the video ... so Kerr's excuse that she didn't know he was married is dubious. 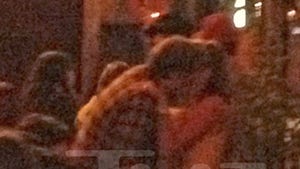