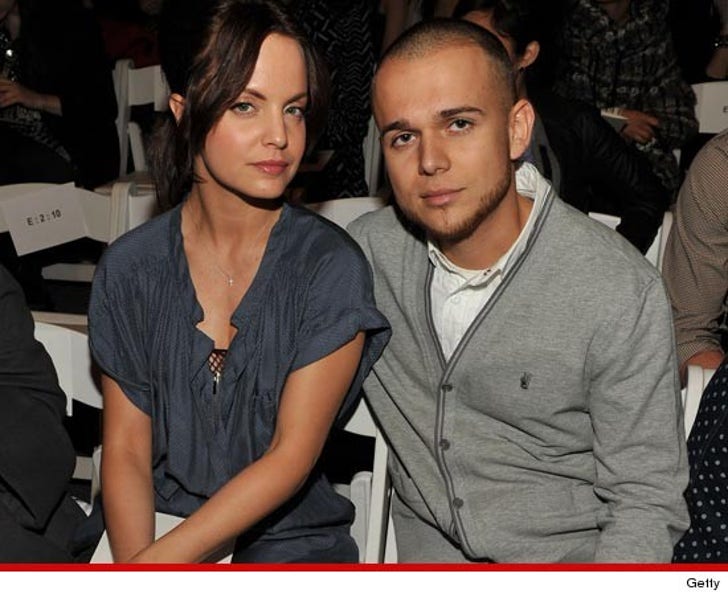 Mena Suvari is officially back on the market people... 'cause her divorce to concert promoter Simone Sestito has just been finalized.

TMZ broke the story ... the 33-year-old "American Beauty" actress filed papers to axe her marriage back in January from 25-year-old Sestito. The couple married in 2010 at a ceremony in Vatican city. They have no children together.

According to the docs, they both waived their rights to spousal support.

FYI, this is Mena's second divorce. She ended her 5-year marriage to cinematographer Robert Brinkmann in 2005. 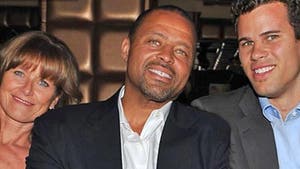 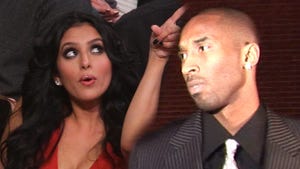 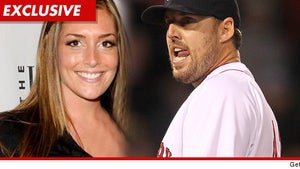