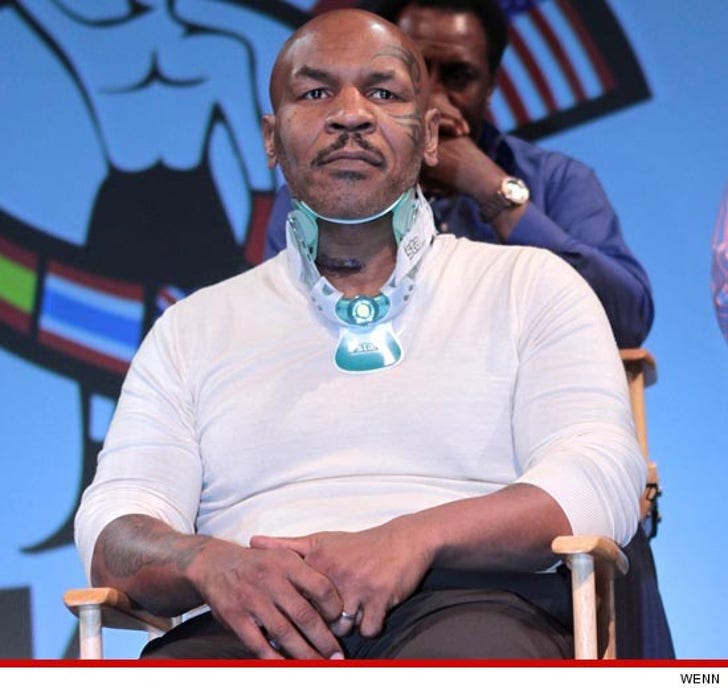 Mike Tyson tells TMZ he "feels great" following a recent neck surgery ... and despite the gnarly scar on his neck, Mike says he should be back to normal in just 3 weeks.

Tyson turned heads (not his own) when he showed up to a media event in Vegas this weekend sporting a neck brace. The former champ reportedly had titanium pins put in his neck to add support to a degenerative disk.

Tyson's rep tells us, "Its a very common surgery, especially for athletes."

The rep adds, "He feels great ... just has to wear the neck brace to keep everything stable for the next 3 weeks.”

By then Tyson should be able to resume his usual activities ... which we imagine involves wrestling tigers and crushing cars with his bare hands. 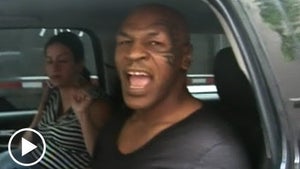