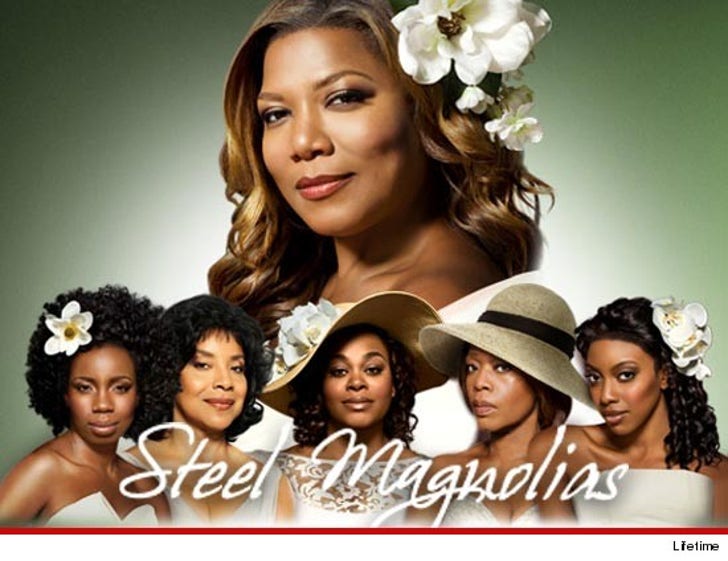 The woman who produced the disgustingly sappy tearjerker, "Steel Magnolias" is suing over the upcoming Lifetime TV remake of the film -- claiming she's not getting the credit or the cash she deserves.

In the documents, White claims she has a "Television agreement" that entitles her to a co-producer or co-executive producer credit on any TV project based on her hit film.

According to the suit, White also says she's entitled to some cash for the Lifetime remake -- including a $15,000 fee, plus up to 3.75% of net profits from the movie.

White further alleges Sony is fully aware of her TV deal ... because it gave her a co-producer credit and compensation the first time this happened. For those who don't remember (as in all of us), there was already a 1992 CBS TV movie based on "Steel Magnolias."

White is suing for compensation on the Lifetime remake -- and she wants an injunction to stop the film from airing ... unless she gets her on-screen credit. The movie is scheduled to air Oct. 7.

Here's what we can't figure ... why is this movie still being remade? 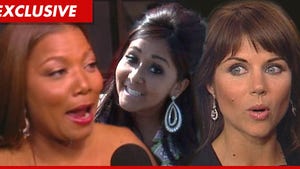 Queen Latifah, Snooki Tapped For 'Dancing with the Stars' 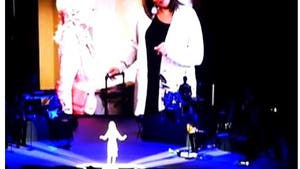