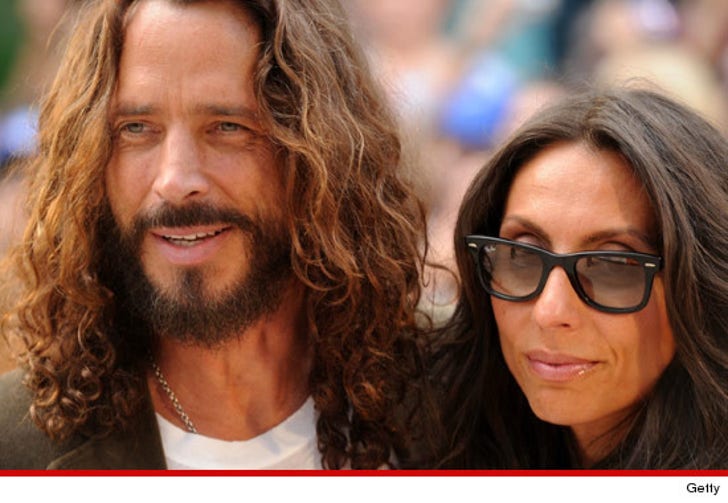 10/3/12 -- 11:25AM PST: Chris' lawyer, Howard King, tells TMZ, he believes the maid and her lawyer were just trying to make a splash in the media, adding, "The true facts are that Ms. Morales did not work full-time for the Cornells, was not fired by the Cornells and belatedly raises the spurious claims only after another one of her claims, for workers compensation for alleged injuries, was denied."

Chris Cornell's wife allegedly ragged on the maid -- now the cleaning lady is trying to take him to the cleaners.

The Soundgarden frontman and his wife Vicky hired Elia Mora to clean their house back in 2006 and everything seemed hunky dory, that is until the day after XMAS last year. Elia finished up for the day and went home.

According to Mora's lawsuit -- obtained by TMZ -- Vicky needed Elia to return to do more work, but Elia declined. Elia claims that's when Vicky went nuts on her, berating her with a barrage of insults and then firing her.

So Elia plans to clean up ... but this time in court.

No immediate reaction from Cornell. 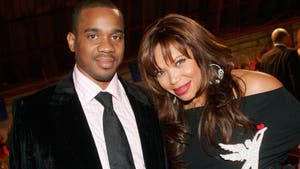 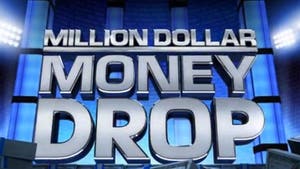 Game Show Contestants Sue -- You SCREWED US on $580k Question