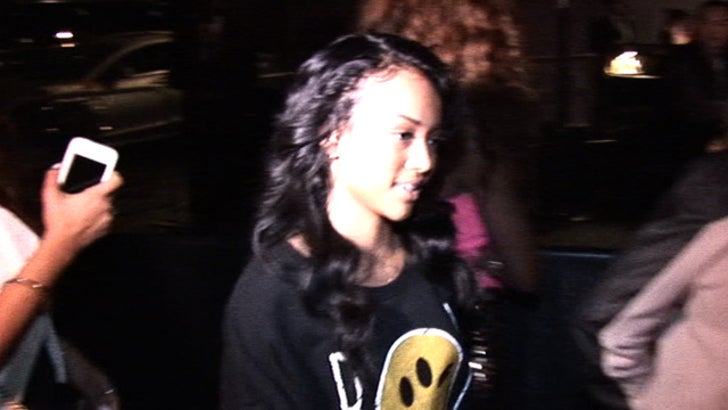 She's single ... and it appears Chris Brown's ex-GF is ready to mingle -- 'cause Karrueche Tran hit up the L.A. club scene this weekend on a serious girls' night out.

Tran and two of her girlfriends rolled up to Greystone Manor in Hollywood in a tricked out blue Porsche Panamera shortly after midnight Monday morning.

As we previously reported, Tran was pissed when she saw Brown's bizarre breakup video statement ... in which he questioned if it's possible to love two people at once.

Karrueche wasn't in the mood to test out the theory for herself last night -- she and her friends left the club shortly before 2 AM without any dudes. 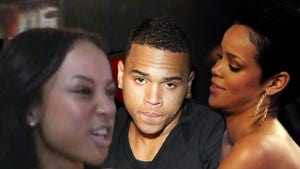 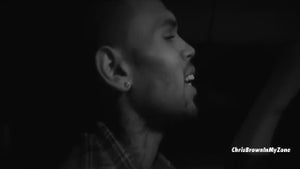 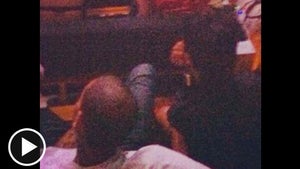 Chris Brown & Rihanna -- It Just Got a Little Too Real