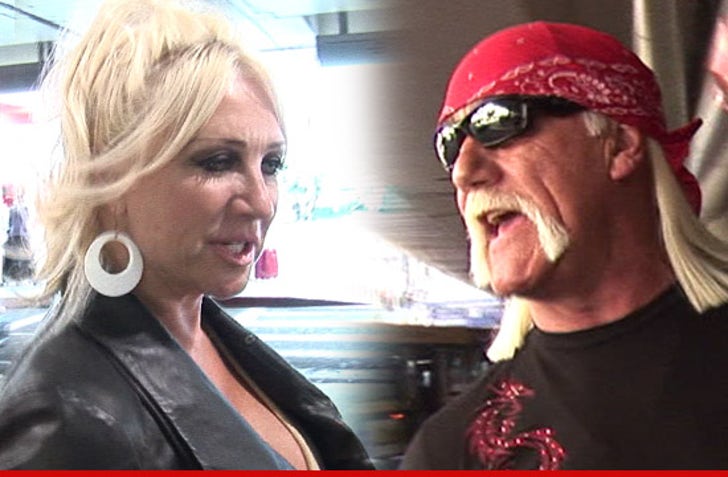 Linda Hogan is firing back at the Hulkster ... claiming her ex-husband was lying through his over-bleached mustache when he accused her of abusing him during their marriage.

Linda is pissed over the statements Hulk made to Howard Stern this morning ... when he claimed he was the victim of verbal and mental abuse by his former spouse ... and that's why he decided to bang Bubba the Love Sponge's estranged wife.

Linda also unleashed her lawyer, Raymond Rafool, who adds, "Hulk Hogan’s the-devil-made-me-do -it (or in his case my ex-wife Linda-made-me-do-it) is just a pitiful excuse for a grown man to avoid taking responsibility for his own mishaps and actions."

Rafool adds, "It is a shame that Hulk Hogan tries to deflect his immorality with false allegations that Linda verbally and emotionally abused him. Linda Hogan never abused Hulk Hogan – verbally, mentally or otherwise." 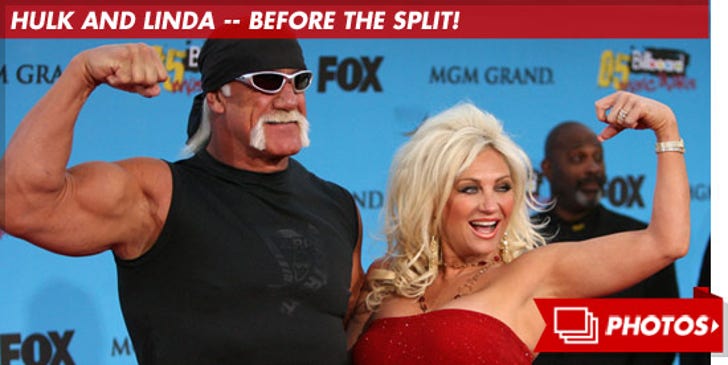 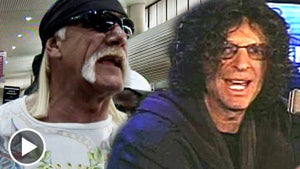 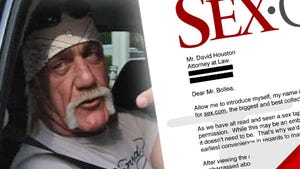 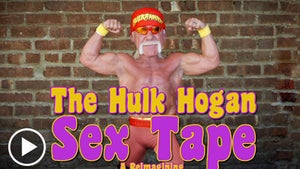