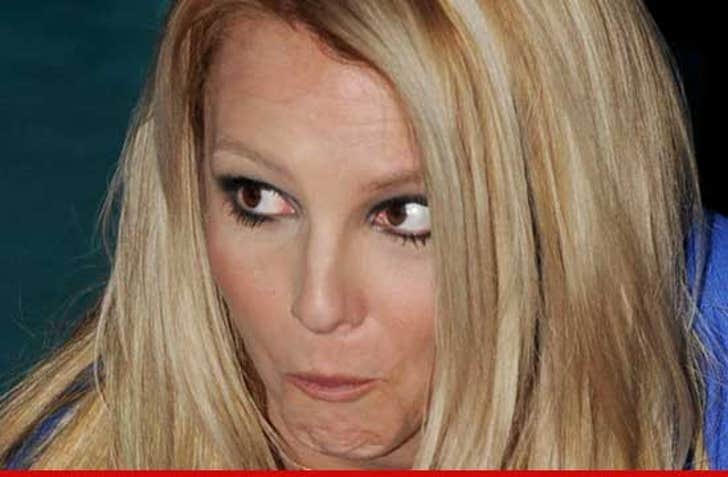 Britney Spears is crazy like a fox, because she's accumulated a fortune ... way MORE THAN $32 million ... TMZ has learned.

On top of that, since 2010, Britney had a successful concert tour that raked in $68 million and she signed a $15 million deal with "X Factor."

Now get this. We also got the lowdown on what Britney spent in 2010 alone. The items include:

That's a lot of Fanta. 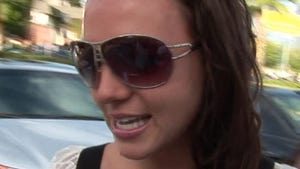 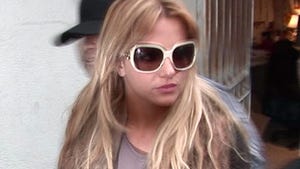 Britney Spears Shows Up In Court 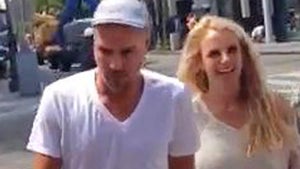 Britney Spears -- How Cool is a Lifetime Conservatorship?