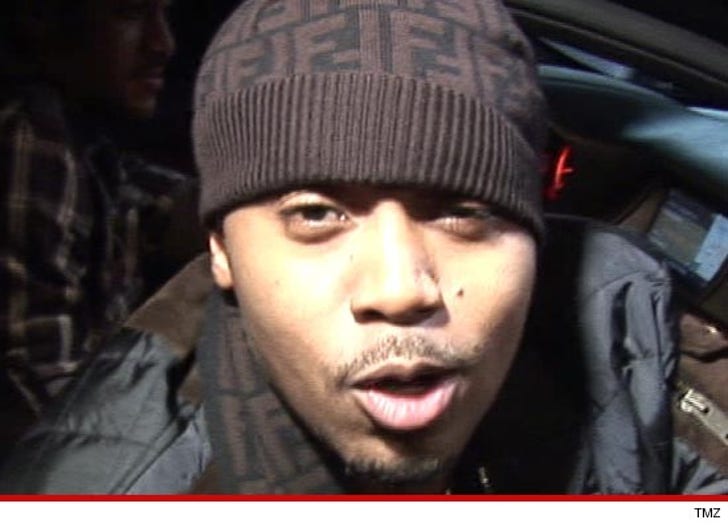 Life's a bitch ... Nas sang it and now he's living it ... because besides being knee deep in tax debt, TMZ has learned the rapper just lost his Georgia crib to foreclosure.

SunTrust recently foreclosed on the property and then sold it to the highest bidder at public auction last month for $348,500 ... WAY LESS than the rapper paid eight years ago.

Calls to Nas' rep have not been returned. 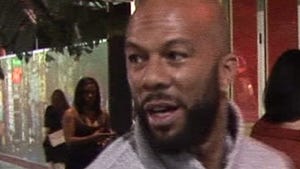